Entrepreneurs, labor unions and the national government agree that the minimum wage is one million pesos 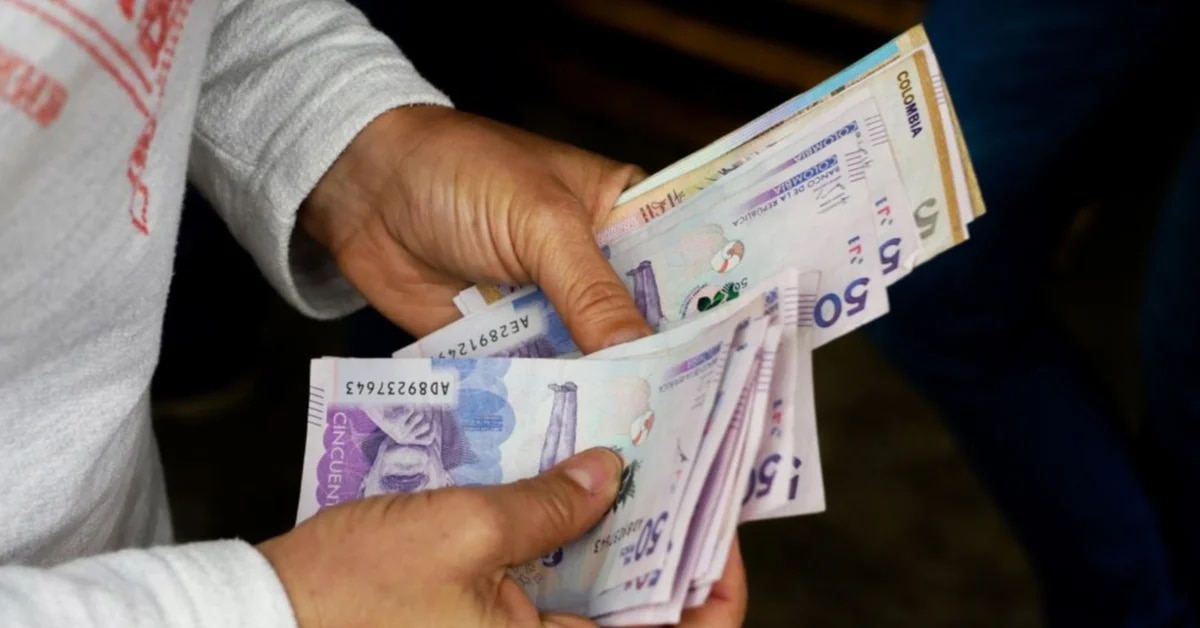 On the night of this Monday, December 13, the Minister of Labor, Ángel Custodio Cabrera, announced that workers, the national government and businessmen reached an agreement on the minimum wage, which by 2022 will remain at one million pesos.

For his part, the president Ivan duque he celebrated the decision to increase the salary to one million pesos and in his Twitter account he highlighted that it was “a victory for the country to recognize the driving force of the workers.”

“We celebrate the support and accompaniment that the unions and businessmen expressed to us to advance, together, in the proposal of having a minimum wage of $ 1 million, as a collective purpose. It is a victory for the country to recognize the driving force of the workers. “

Despite the agreement, the workers’ centrals continue to discuss other points such as the increase in the pension allowance. The unions ask that it should be done with the percentage of the minimum and not with the CPI, or on the contrary, regulate the prices of the goods that have that option.

Rosmery Quintero, president of Acopi referred to transportation assistance and asked that a lower percentage be stipulated than the proposed increase for the minimum wage.

Considering the vulnerability and financial limitations of a large percentage of MSMEs, it is necessary to respond to this new economic commitment to extend the instruments that have made it possible to sustain and recover employment, such as Paef and subsidies for the employment of young people and women.

Luis Fernando Mejía, director of Fedesarrollo, said that such a high increase puts the recovery of formal employment at risk, especially in the sectors that have been most affected by covid-19 and that have not returned to the levels at which they were before the arrival of the virus.

An increase in the minimum wage well above 7.5% will put the recovery of formal employment at risk, especially in those economic sectors that have not yet returned to their pre-pandemic levels, such as construction, and in those municipalities with low incomes and the middle, especially the rural ones, where the incidence of labor informality far exceeds the already excessive rate of 63% in the national total.

According to Portafolio, the increase in the minimum wage in 2022 will be the highest in the last decade in the country, as long as the CPI for the year is close to 5.3%, as estimated by the projection of the Banco de la República.

Read:  New trailer for 'The Eternals (Eternals)' shows more of their superpowers

Thus, the 10.07% increase would represent a real increase of 4.7%. In real terms, the purchasing power of Colombians will reach 4.7%.

Congress approved a law that seeks to reduce the generation of tons of carbon dioxide by 51%
Rodolfo Hernández and Gustavo Petro lead the voting intention of the Great Poll, by YanHaas