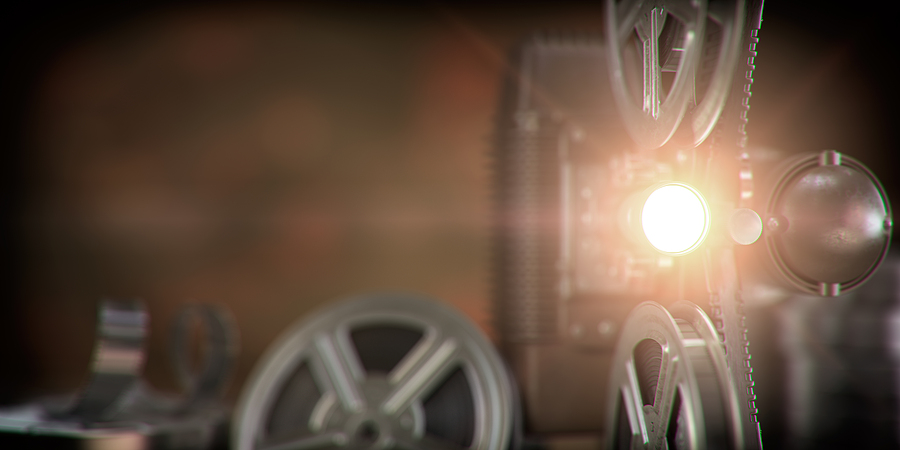 During these last times, the covid-19 pandemic has directly affected the film market, however, that has not stopped the highest grossing films of 2021 that we will show you today.

The film market has been in constant and noticeable evolution over time. Statista shows in its study on the annual evolution of box office collection worldwide that in 2005 this industry had revenues of 23 billion dollars, with an increase of approximately 2 billion dollars year on year until reaching its maximum peak in 2019 with 42.3 billion dollars, however, due to the arrival of the pandemic by covid-19 that society took action in order to avoid more infections of coronavirus, so different businesses and companies had to close their doors to the public , which led to several industries being affected, one of them was the cinema, since in 2020 there were only 13 billion dollars raised at the box office.

Despite this, the arrival of vaccines to the various countries of the world and the monitoring of recommended sanitary measures such as the correct use of masks, constant hand washing and healthy distance, have meant that together we can return to activities previously canceled, among them, the trips to the cinema, having as a consequence the return of new blockbuster movies.

The Movies and blockbusters are returning to normal in 2021 and with each premiere it is more common to hear about new box office and box office records during these times of pandemic. Some of these films are already available on platforms of Streaming, as are Disney + and HBO Max, so Misik offers you in its catalog all kinds of audio devices in order to have the best sound experience both inside and outside your home (as you choose) and live the experience as if you were inside the cinema. These are the highest grossing films of 2021 to date according to Box Office Mojo:

Hola Mama – It is a Chinese comedy that has represented earnings of 822,009,764 million dollars.

Fast and furious 9 – The ninth installment of Fast and Furious where we see Toretto and his family united against the same goal has managed to collect 714,392,860 million dollars.

Chinatown Detective 3 – In the same way it is a film of Chinese origin, having comedy and mystery as main genres; has managed to raise 686,257,563 million dollars.

Godzilla vs Kong – The giants of the world, the wild gorilla and the ancient dinosaur facing each other in an epic battle have managed to raise 467,863,133 million dollars.

Black widow – The first woman with extraordinary abilities featured in the MCU starring The Avengers has managed to position herself in the fifth place of the films with the highest grossing of 2021 with 372,721,961 million dollars.

A Quiet Place Part II – This is an American horror film starring Emily Blunt that has raised $ 297,372,261 million.

Free guy – According to the site, the new movie starring Ryan Reynolds has managed to position itself as the seventh highest grossing movie of 2021 with $ 276,656,413.

Shang-Chiand the Legend of the Ten Rings – The new superhero of Marvel movies is already representing one of the highest grossing films this year with 258,964,744 million dollars.

These were the highest grossing films so far in 2021 Will new deliveries be able to overcome it before the end of the year?

Google Lens comes to your PC, free games in the Epic Store and more

They filter the prices of the RTX 40, who is going to pay this for a GPU?

“Marvel movies are a copypaste of others”: Denis Villeneuve

what is its duration and extension factors

Your AMD GPU now performs 4 times more, but not in games … At the moment

Stopwatch and timer apps for iPhone