Bullfrag
Home Entertainment Enjoy the first minutes of Venom: Let There be Carnage 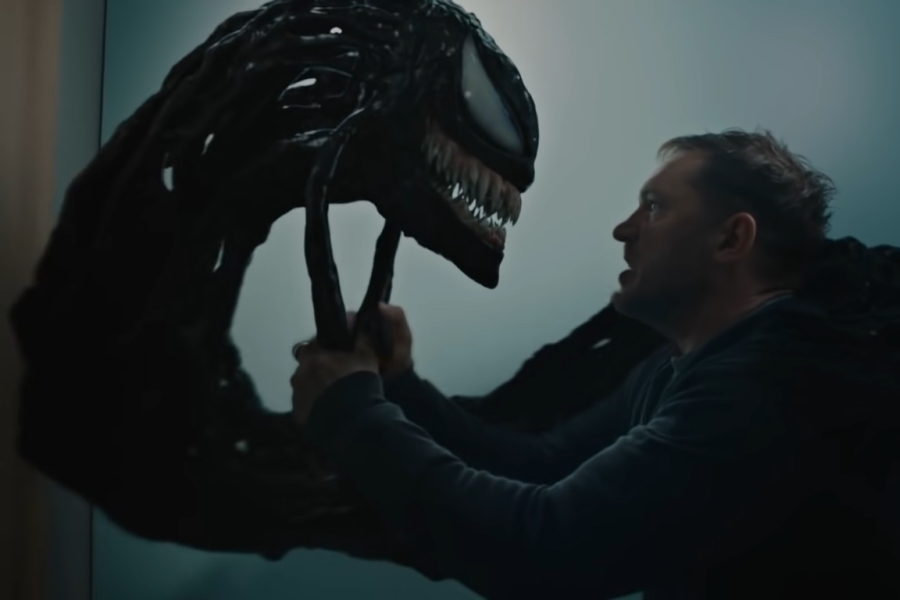 Facebook
Twitter
Pinterest
WhatsApp
Index hide
1 Don’t think twice and enjoy the first seven minutes of Venom: Let there Be Carnage, a film that will soon reach home video formats
2 Carnage and his thirst for blood comes to SMASH and Marvel Comics Mexico
3 It is also being read

Don’t think twice and enjoy the first seven minutes of Venom: Let there Be Carnage, a film that will soon reach home video formats

The most anticipated battle of symbiotes in a long time finally reaches the big screen in Venom: Let There be Carnage, a feature film that recently hit theaters, and of which you can see its first minutes.

Don’t miss: Did you notice it? Stan Lee has a cameo in Venom: Let There be Carnage

In these first moments of the film we meet Frances Louise Barrison, better known as Shriek, who in the St. Estes reformatory meets and falls in love with Cletus Kassidy, in a romance that is interrupted by the local authorities to send Shriek to the Ravencroft Institute.

Read:  Lucifer presents the poster of his final season

Venom: Let There Be Carnage will be directed by Andy Serkis and will feature Tom Hardy as Eddie Brock / Venom, Woody Harrelson as Cletus Kassady / Carnage, Michelle Williams as Anne Weying and Reid Scott as Dan Lewis.

Venom: Liberated Carnage is now available, exclusively in theaters of the Mexican Republic and of several countries in the world.

You can also read: Venom: Let There be Carnage – review and criticism NO spoilers

The sadistic slaughter of the serial killer symbiote starts here!

Venom is already deadly enough, but now imagine what would happen if your other symbiote teamed up with a psycho killer; This is how Cletus Kasady is born when Venom’s offspring transforms him into Carnage, Spider-Man’s sickest enemy!

Carnage kills on a whim. it is a painful and twisted stone in the shoe of Peter Parker and Venom… Carnage is an unstoppable force that will unleash a violent series of deaths; but as far as he sees it… how beautiful it is to live!

SMASH and Marvel Comics Mexico brings you Classic Carnage. A tome that collects the best stories of the crimson symbiote, such as Venom: Carnage Unleashed, Carnage: Mind Bomb and Carnage: It’s a Wonderful Life.