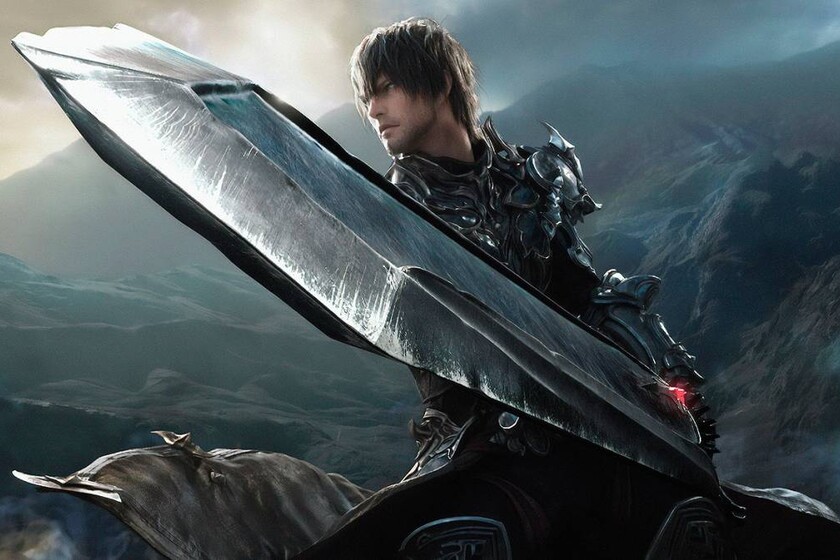 Little by little and unexpectedly, Final Fantasy XIV has become one of Square Enix’s most popular installments. With the first attempt to create an MMORPG with Final Fantasy XI, it has been in the fourteenth installment where the Japanese company has hit the nail on the head.

So much so, that its director Naoki Yoshida has revealed that 24 million players have been surpassed, in addition to being the most profitable Final Fantasy title in the series. This has been indicated by the person in charge at IGN, in an interview reviewing the past and future of the game.

“Everyone knows how difficult things were for us with the original Final Fantasy XIV. Since then, we have been able to transform the title into one that provides a significant contribution to our company’s bottom line.”

Yoshida assures that with the arrival of Stormblood, the third expansion in 2017, the number of players passed from 4 million to 10 million, then doubled in the coming years. On an economic level, the success has also been resounding, clarifies the director.

“It may be inappropriate for me to say so, but in terms of our business, we have been able to achieve great success. Going forward, we will spare no expense with our investments to ensure this game remains one of our players can enjoy.” .

The future is bright with the Endwalker expansion on PC and PlayStation consoles on November 24. From the middle they have also been able to prove what awaits us, enjoying more than 50 minutes of gameplay.

In Endwalker we will have access to two classes and six new areas, plus a huge city called Old Sharlayan. The level cap will be increased from 80 to 90, in addition to a general reduction in the attributes of the team, player and enemies, with the aim of improving balance. In terms of history, Yoshida has indicated that there will be the most plot-related missions Until now.

Valve confirms the date when it will be time to empty the pockets with the Steam offers of Halloween, fall and winter of 2021

It’s not Shadow Moses, it’s Joel and Ellie surviving in the apocalyptic demake of The Last of Us for PS1

Age of Empires 4 details its final requirements on PC; has a low-end graphics mode for low-end PCs

Xbox will add Twitch to the dashboard in the future

cheap solutions to this SBC

Why our bodies itch and how to avoid scratching