ENI unloads and exports the first shipment of oil from Mexico 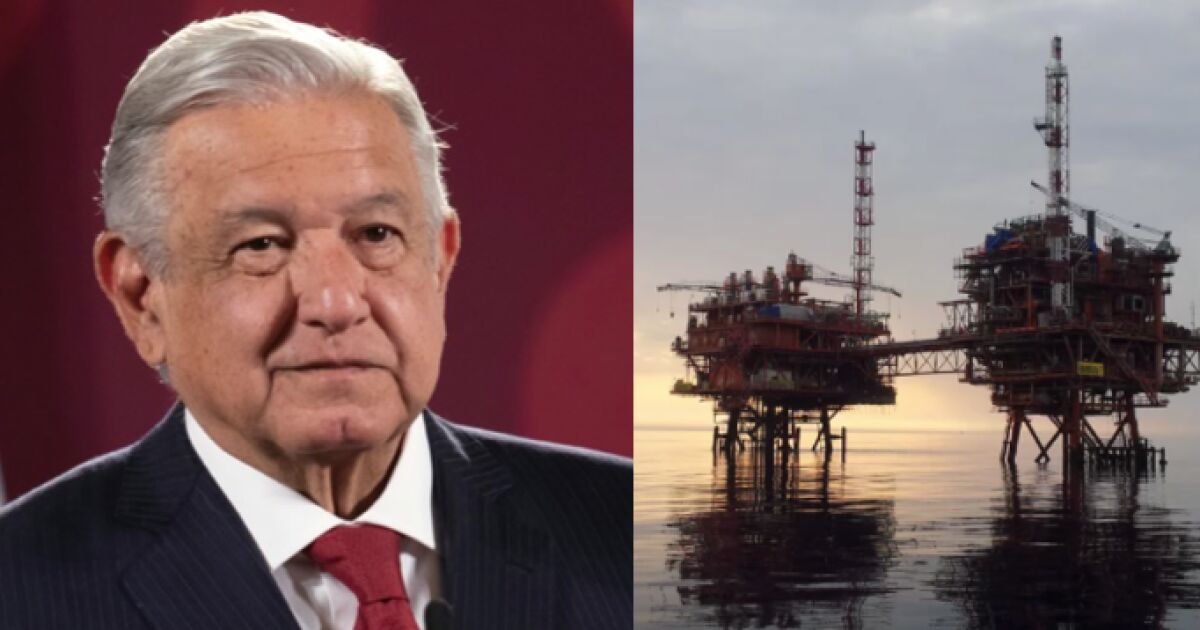 The Italian company, which was the first private company to report crude oil production after the 2013 energy reform, announced last February the start of hydrocarbon production in the Mizton field with the production, storage and offloading vessel (FPSO) Miamte. This vessel, which arrived in the country at the beginning of January, allows hydrocarbons to be collected and processed from the fields operated by the oil company, and it is to this where national and international buyers must go to collect hydrocarbons through tankers.

ENI explained that “this accelerated development” was possible thanks to “the full alignment between the Mexican government, the relevant local authorities and the company.”

ENI detailed that the first download and export occurs after the early production of Miztón in June 2019 and after less than 3.5 years since the final investment decision of the Area 1 project.

The company, which has been present in the country since 2006, established its subsidiary ENI México in 2015, two years after the opening of the energy sector following a constitutional reform. ENI currently owns a 100% working interest in Area 1 and interests in seven other exploration areas and production blocks. All located in the Southeast Basin in the Gulf of Mexico.

Read:  Which COVID-19 vaccines are least effective against Delta?

ENI reported in its statement that it has been leading investments upstream in Mexico, which he described as “a key country” in its organic growth strategy.

With information from Diana Nava