England regains normality with the lifting of covid restrictions 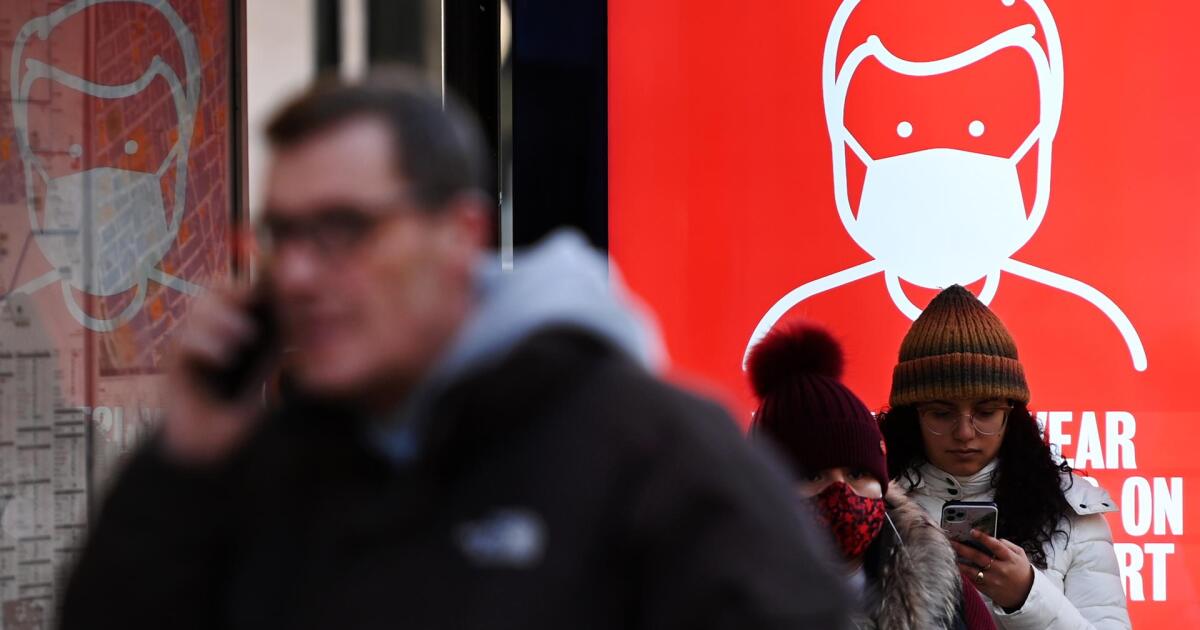 Recalling that “in Spain you have to wear a mask everywhere, even if there is no one on the street,” he says “preferring British restrictions.”

In his restaurant, near the central Saint Paul Cathedral, a neighborhood mainly of offices, there are more clients since the government last week stopped calling telecommuting.

But some, like 57-year-old lighting designer James Hughes, are wary.

“I don’t think we’re back to normal, I’m worried there’s still a virus out there and I’m not sure people take it seriously now,” he says. “I will wear the mask all day when I am in a place” that is crowded, he says.

The wearing of masks is no longer mandatory in closed places – it has never been abroad – but some businesses may advise or require it, such as the London Underground. And it is at the discretion of venues such as nightclubs or sports stadiums to ask for health passports at the entrance.

The government also announced Thursday that nursing homes will be able to receive an unlimited number of visitors from Monday.

These measures, among the lightest in Europe, were introduced by the government of Boris Johnson in mid-December, despite the opposition of a good part of his own deputies, seeking to gain time to administer more vaccines against the more contagious omicron variant.

Now “more than 83% of those over 12 in the UK received their second dose and 81% of those eligible had their booster shot,” says the Ministry of Health.