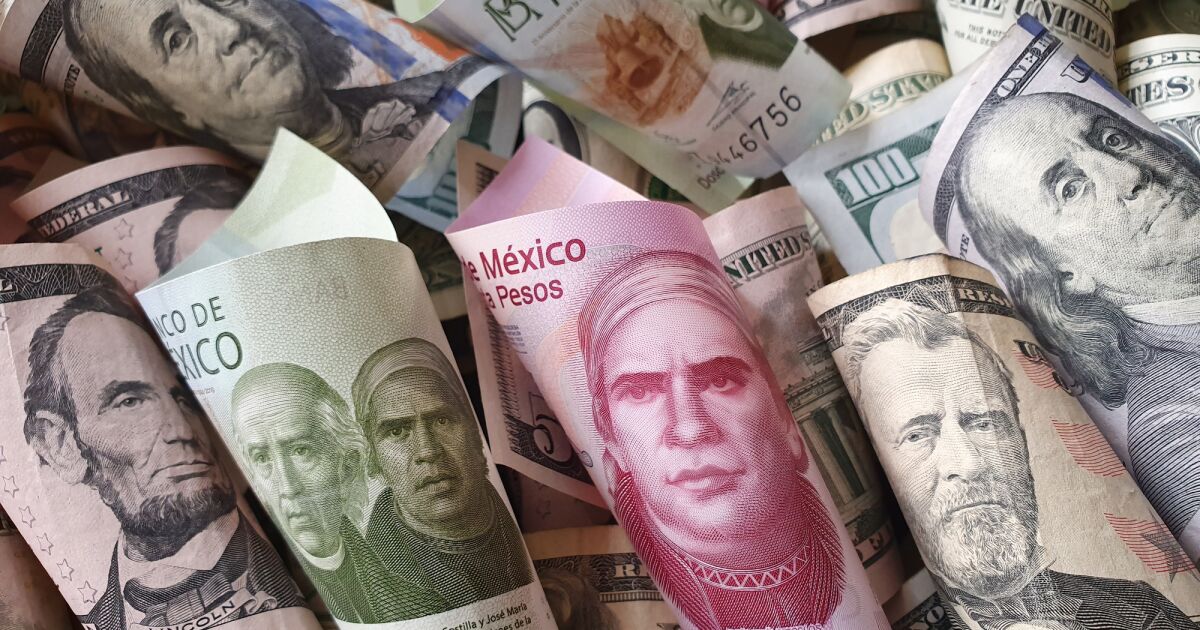 In the first place, Pelosi’s visit has given China reason to intensify its presence in the waters of the South China Sea, which is an area where, according to intelligence sources and international experts, there are more than 11,000 million barrels of oil and 190 trillion cubic feet of natural gas, or even much more than that, according to Chinese sources.

The interest of that country in expanding its presence and claiming greater control of the waters to the south and east of its continental territory is not only geopolitical, but also has a very important economic background: appropriating fossil fuel reserves at a key moment for the world.

Let’s see: on the one hand, for Europe the main risk at the moment is Russia’s war in Ukraine, in light of the fact that Russia controls a large part of the gas that allows the large European economies not only to keep homes warm when it is cold , but keeps its production and economy going.

Not only is winter approaching without the continent having resolved its gas and other energy reserves, but the America’s largest trading partner –as an economic bloc– is precisely Europe. At this time, who controls the supply of necessary and available energy, controls the political agenda and global economy for the next three quarters –or the next 30 years– in the northern hemisphere which accumulates more than half of the international production.

However, whoever de facto controls the fossil fuel reserves in the next 30 years has the ability to dictate the international geopolitical agenda. After 2050, not anymore, because there will have been an energy transition, or because these fuels will have run out . The thing that happens first.

Read:  Transparent solar panels and the revolution of solar energy in buildings

On the other hand, China has continued to implement a very restrictive policy of zero infections in the face of new outbreaks of COVID-19, thereby again affecting supply chains and once again delaying global economic recovery. In a post-pandemic era, where vaccines today save millions of lives every day from new strains and infections, China’s resistance to fully rejoining international trade cannot respond solely to health logic. Is it a way of manifesting that you have the pan for the magician?

An example of this is that China imposed economic sanctions on Taiwan in a matter of hours, restricting trade in food goods, such as fish and some fruits, but also in supplies for the production of microchips, such as sand.

Let’s not forget that more than half of the computer semiconductors for all kinds of machines and vehicles are produced in Taiwan –less than 5% is produced in China–, and to affect its production is to affect the economy of the island, of the United States and also that of Mexico… who has been moved by promises of foreign investment to relocate Taiwanese factories in our territory even for $5 billion annually , a potential increase of almost 20% in foreign direct investment. We’ll see how much of that materializes before 2025.