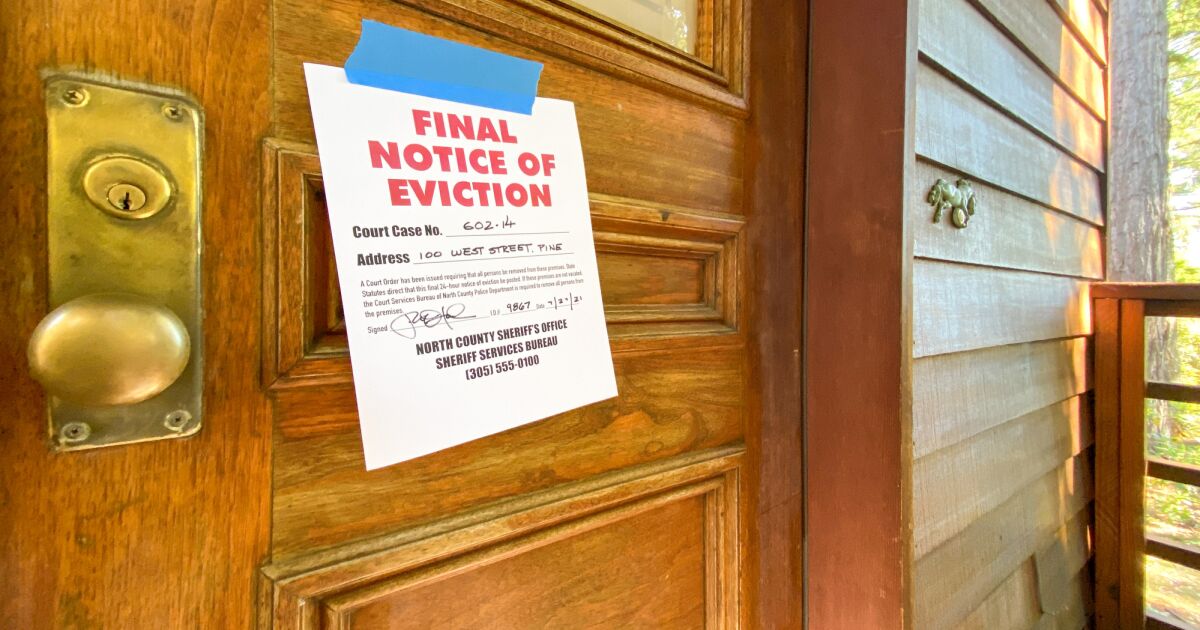 At the end of June – the date on which the moratorium expired – the CDC managed to extend it until July 31, but White House spokeswoman Jen Psaki warned that this option “is no longer available” due to a decision by the last month from the US Supreme Court.

In that ruling, the highest court in the US. indicated that “a clear and specific authorization from Congress (through new legislation) would be necessary” to renew it again, the spokeswoman explained.

The Supreme Court ruled after a federal judge declared the national moratorium on evictions invalid in May, considering that the CDC exceeded its powers when they imposed that relief.

The Washington Post newspaper noted on Friday that only nine states and the District of Columbia, where Washington is located, have approved some type of emergency protection for tenants.

The publication added that the $ 46.5 billion fund set aside in renter assistance has been “painfully slow to get off the ground” and that some states and counties have not been able to spend “even a dollar” of those resources.

In the past 72 hours, the White House and the Democratic majority in the House of Representatives attempted a last-minute effort to extend the ban on evictions, but it was not supported by Republican lawmakers and failed.

How to handle the issue of death with your children