By NicolasAugust 3, 2022No Comments4 Mins Read 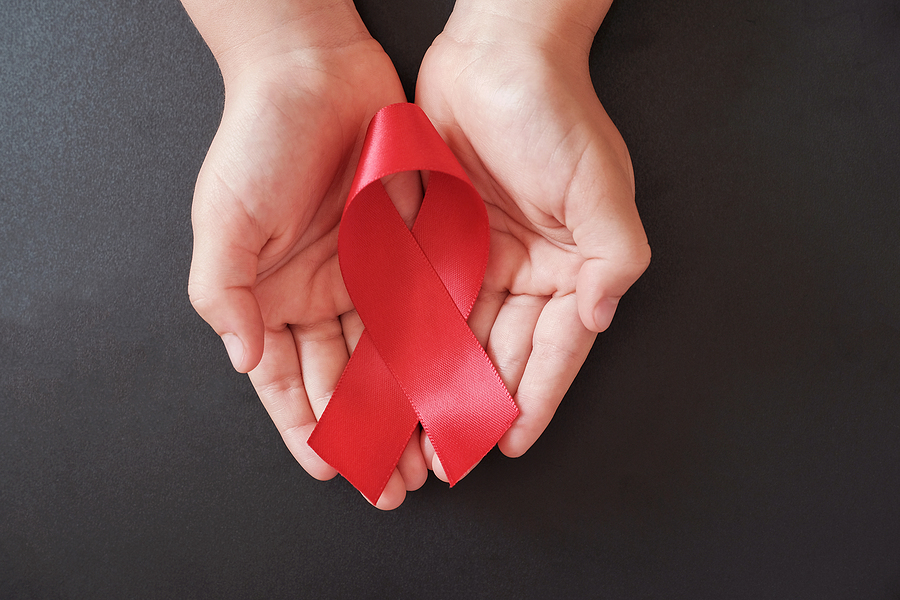 Over the last couple of years, the Covid-19 pandemic has captured the attention in health matters. This is a serious problem that has not yet been completely controlled. Although the reality is that it is not the only large-scale one because the HIV continues to be a concern, especially among the child population because it is one of the most affected.

One of the main disparities in the fight against HIV-AIDS is that observed in the proportion of children and adults carrying the virus who receive treatment with antiretrovirals. While 76% of seropositive adults have access to these therapies, minors barely reach 52%.

In the words of the executive director of the United Nations Program against HIV-AIDS (UNAIDS), Winnie Byanyima, the gap in treatment coverage between children and adults “is a scandal.”

Therefore, to address this inequity, UNAIDS, the United Nations Children’s Fund (UNICEF) and the World Health Organization (WHO), together with international partners, They announced an initiative. It is about ensuring that no child with HIV goes untreated and that there are no new childhood infections by the end of this decade.

The new Global Alliance to End Childhood HIV/AIDS by 2030 was launched at the International AIDS Conferenceheld in Montreal (Canada).

UNAIDS data indicates that 1.2 million children and adolescents up to 19 years of age who are HIV carriers do not receive treatment. Of them, 800,000 are between 0 and 14 years old and the remaining 400,000 are between 15 and 19. Of this last group, a large part would have been recently infected.

Read:  Suicide in childhood: a problem that is not talked about enough

UN agencies noted that stigma, discrimination, punitive laws and policies, violence, and entrenched social and gender inequalities in societies make it difficult for women, adolescents, and children to access the care they require.

Given this reality, the agencies argued that strong political support is needed at the global, national, and local levels to prevent vertical transmission of the virus and provide pediatric and adolescent treatment for HIV-positive individuals in these groups.

According to the agencies, preventive and therapeutic activities among those under 20 years of age have not been a priority in national strategies, plans and budgets.

Underinvestment in targeted or community-based services also hampers access to testing, treatment and follow-up care, especially among the most vulnerable populations, including children and adolescents, they noted.

stain on the collective conscience

For the director general of the WHO, no child “should be born or grow up with HIV, and no child with HIV should go untreated.” He also considered the lack of therapies at the child level as “a stain on the collective conscience.”

“The Alliance is an opportunity to renew our commitment to children and their families to come together, speak and act purposefully and in solidarity with all mothers, children and adolescents.”

The countries that are part of the first phase of the initiative are: Angola, Cameroon, Côte d’Ivoire, Democratic Republic of the Congo, Kenya, Mozambique, Nigeria, South Africa, Tanzania, Uganda, Zambia and Zimbabwe.

The political launch of the alliance will be made during a ministerial meeting in October 2022 in Nigeria.