Eminem debuts new song in Venom: Let There Be Carnage

By JenniferJoySeptember 29, 2021No Comments4 Mins Read 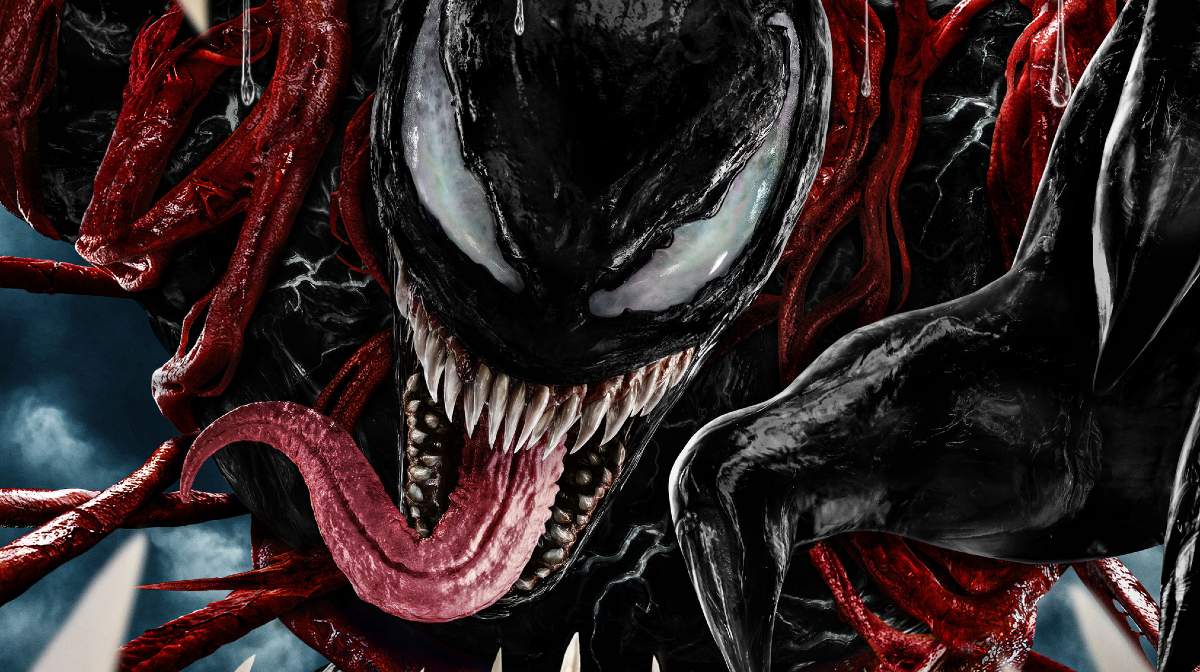 Share
Facebook Twitter LinkedIn Pinterest Email
Index hide
1 Singer Eminem will debut a new song, made in collaboration with Skylar Gray, Polo G and Mozzy, on the Venom: Let There Be Carnage soundtrack.
1.1 This is Eminem’s new song for Venom: Let There Be Carnage
1.2 Almost symbiotic: this has been the relationship between Eminem and the Venom saga
1.3 Discover the most extreme face of Venom with SMASH and Marvel Comics Mexico
1.3.1 Also being read:

Singer Eminem will debut a new song, made in collaboration with Skylar Gray, Polo G and Mozzy, on the Venom: Let There Be Carnage soundtrack.

Through his social media accounts, the American singer Eminem announced his expected participation in the Venom: Let There Be Carnage soundtrack with a new song made in collaboration with Skylar gray, Polo G and Mozzy. The topic, which has not yet been titled, will be available on platforms starting this Friday.

This is Eminem’s new song for Venom: Let There Be Carnage

After weeks of rumors in which it was even said that Eminem was already preparing the release of the anticipated album The Marshall Mathers LP 3, the rapper confirmed his return to music with another interesting project, the main theme of Venom: Let There Be Carnage.

Also read: Invincible? These are the weaknesses of Carnage, Venom’s nemesis

With a message of just 18 seconds, the singer and producer also warned his followers that he would participate in the film saga of the black symbiote with a song made in collaboration with Skylar Gray and the American interpreters Polo G and Mozzy.

Previously, Gray (who had already worked with “Slim Shady” on songs like Love The Way You Lie Part II and C’mon Let Me Ride) shared a post on Twitter where he talked about the arrival date of his next musical work. “This month has been hellish, but I see the light at the end. I can’t wait for October 1, mark your calendars, ”the tweet reads.

Almost symbiotic: this has been the relationship between Eminem and the Venom saga

It should be remembered that this is not the first time that Eminem is involved in the history of Eddie brock and its symbiote host, at least not on the big screen.

Read:  Do you know who was the first Marvel superheroine?

You are interested: Five versions of Tom Hardy that you did not know

In 2018, the Oscar-winning rapper for the iconic song Lose Yourself wrote, produced and performed Venom, song that served as an accompaniment to the end credits of the first film in the franchise of the same name starring Tom hardy and Michelle Williams.

In the video of the song, presented just a few hours before the premiere of the film, a lot of characters from a city could be seen crossing the path of a parasite that took possession of their bodies, making them become the famous singer. Venom was also part of Eminem’s 10th studio album, Kamikaze.

He cried out for a chance for revenge … his plea was heard and he became Venom! Small appearances preceded Eddie Brock’s debut as Venom in Amazing spider-man # 300 in 1988, created by Randy schueller, David Michelinie, Mike zeck and Todd McFarlane.

Since then, we have followed in the footsteps of the alien symbiote who was rejected by Peter Parker’s conscience in the form of a powerful black suit for Spider-Man and who found in Eddie Brock the perfect tormented host to take revenge on the arachnid and Parker. Historical moments, a classic conflict against Carnage and much more await you in these fast-paced pages shouting we are Venom!

Eminem and his new rap against “racist grandfather” Donald Trump

When will Venom: Liberated Carnage be released in Mexico?

A “taste” of the movie Spider-Man: No Way Home