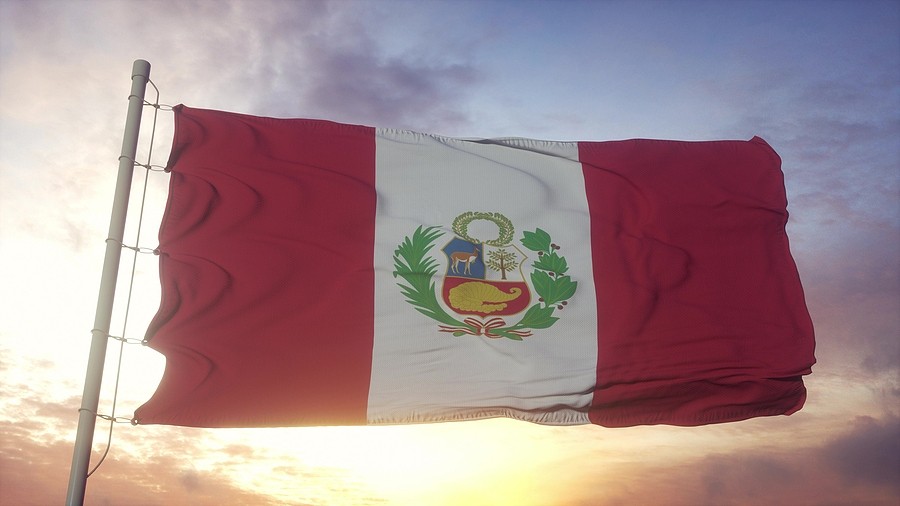 Only a few hours ago, the ambassador of Mexico in Peru, Pablo Monroy Conesa, It was declared persona non grata and the South American country gave him 72 hours to leave the country; This only represents one more stone in the glass, where much is already being said about the possible break in the alliance between Mexico and Peru.

Today, during the press conference “La Mañanera”, President Andrés Manuel López Obrador (AMLO) returned to give his opinion on the position of the Peruvian government with respect to Mexico:

“I take this opportunity to regret the decision he made the government of Peru, a government that is highly questioned as a wholefor his actions, above all for opting for repression and not looking for a way out of the conflict in Peru through dialogue and with the democratic method of calling elections as soon as possible to avoid a situation of political instability, which, as We have said many times, it fundamentally affects the brother people of Peru”.

“We know how to distinguish very well between what the people of Peru are, who are a sister nation, and the attitude of the so-called political class, of theThe groups of economic and political power in Peru that have maintained this crisis in the country, due to their personal ambitions, due to their economic interests“.

These frictions are further increased by the recent arrival of Pedro Castillo’s family a few hours agoaccompanied precisely by the former ambassador of Mexico in the Andean country.

The Mexican president regretted that extreme measures have been taken with the expulsion of the Mexican ambassador, a few days after it had been carried out The Pacific Alliance, where Mexico would receive precisely the former Peruvian president. With this, the tensions are stronger than ever.

Read:  The assemblers are far from seeing lithium batteries produced in Mexico

However, the Ministry of Foreign Relations (SRE) He announced that, despite these facts, he would not seek to break ties with Peru. According to what was indicated in the conference, it is essential to maintain the dialogue between both nations. In addition, the head of the Executive branch said that the embassy would be maintained to support resident Mexican families:

“Also tell them that the SThe Ministry of Foreign Relations has decided not to break relations, among other things, because we need to maintain our embassy to provide protection to Mexicans who reside, work, and live in Peru.. So the embassy continues in its function. A person in charge at the embassy has already been appointed and we are still awaiting events in Peru”.

“Today the Ministry of Foreign Affairs will inform, fortunately the largest number of Mexican tourists and people who visited Peru have already been able to leave and the procedures are already being carried out so that Mexicans who wish to do so can leave. And those who have work and some activity in Peru, family members, well, let them know that they are not alone, that the embassy is maintained and that we are going to be very aware of everything that may happen in Peru ”.

Finally, the president took the opportunity to condemn the reactions of the Peruvian government regarding the Mexican position. According to this, the country would have reacted in solidarity to the visits of the United States ambassador, who actively offered her support to the new administration.

On the other hand, he said “we only make our position known this morning and we will always defend the right of asylum. It is part of our foreign policy.” Likewise, he assured that he would not act hastily or expel anyone from the country, ensuring that Mexico does not agree with said policy.

“Camel flu”, the legacy of Qatar 2022 that encourages paranoia

This is how companies impact with irregular Christmas layoffs

Deuna: evolution of the shopping experience in LATAM