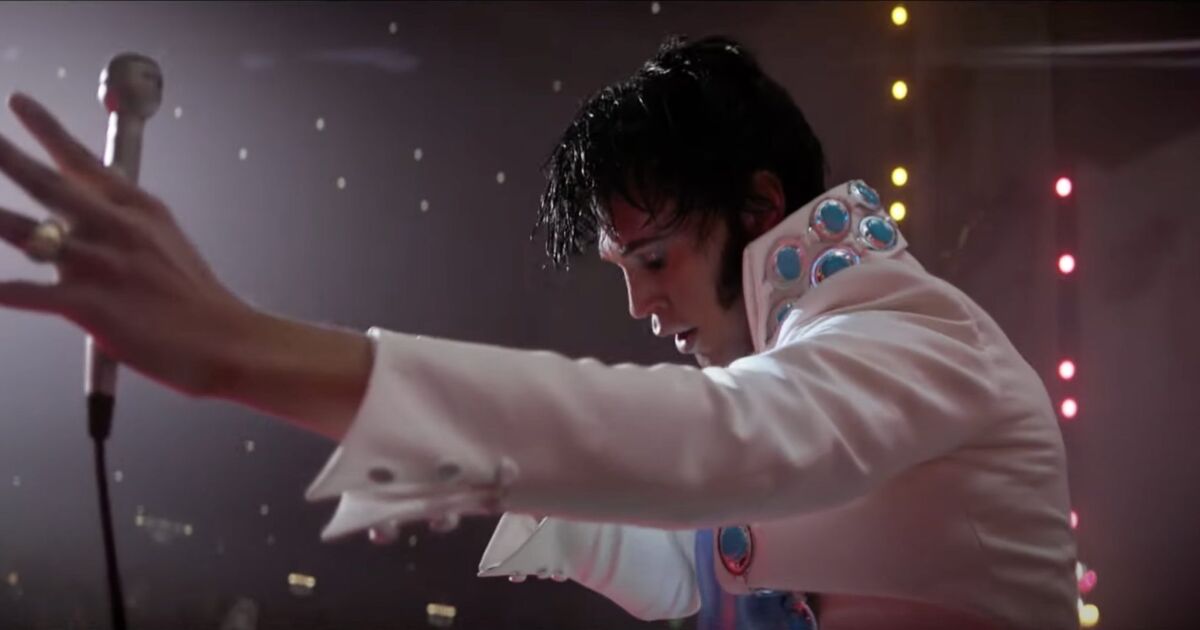 All of them will be present on the Croisette, venue of the festival.

The film “addresses the complex relationship between Presley and Parker over the course of more than 20 years, from Presley’s (…) rise to unprecedented star status, while the United States undergoes enormous socio-cultural and loses its innocence,” the festival explained in its statement.

The film will be released worldwide between June 22 and 24.

Another box office movie to be shown at Cannes is Tom Cruise’s ‘Top Gun: Maverick’.

The festival is celebrated between May 17 and 28.

The official selection and the presidency of the contest will be revealed predictably during April.

Luhrmann was catapulted to stardom at Cannes when he presented “Strictly Ballroom” in the “Un Certain Regard” section in 1992. Four years later he confirmed his worldwide renown with the adaptation of “Romeo and Juliet” with Leonardo di Caprio and Claire Danes.