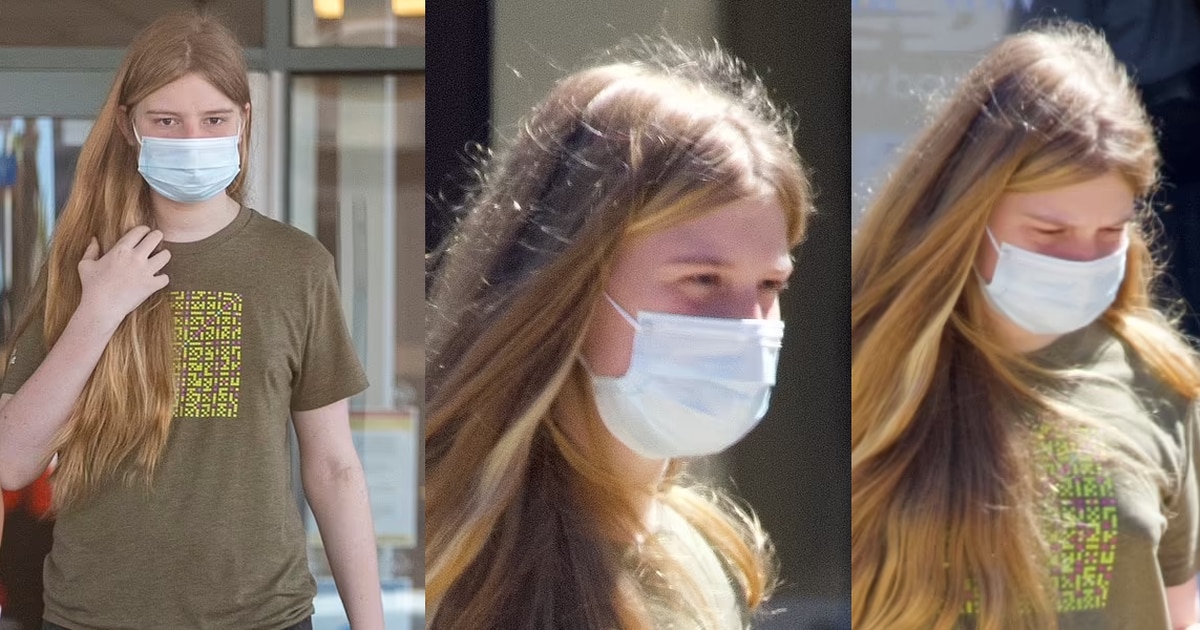 Elon Musk, in his role as the supposedly richest person in the world and a media figure in the social media and tech community, cannot escape the highest level of social scrutiny possible.

That is why it was inevitable to ignore the story of the son of the man behind SpaceX and Tesla Motors, the young Xavier Alexander Musk, who at the age of 18 made a radical and unexpected move:

Formally request the change of her name with a new gender identity, completely disassociating herself from the Musk surname, to now be called Vivian Jenna Wilson.

Where, curiously, her first surname actually comes from the name of Elon’s own father, but now with her new identity the girl pays tribute to her mother, Justin Wilson, who divorced Musk in 2008.

At the time, the story suggested that Vivian wanted to completely disassociate herself from her father’s name, since there would be a deep distance between the two.

But in those days of June 2022, no one could find a current photograph of the young woman with her new identity. Until now.

Vivian Jenna Wilson is photographed on the street using a Tesla

the tabloid Daily Mail He has just published a series of photographs, apparently taken by a paparazzi, where Vivian Jenna Wilson, the daughter of Elon Musk, is seen walking through the streets of Santa Monica in California.

According to the newspaper in its exclusive story, this would be the first time that Vivian has been photographed since she legally changed her name, and eliminated her father’s famous surname.

Read:  The 5 secrets hidden in the Zelda Game & Watch

In the images, he is seen making a relatively quick shopping trip. Where in the end he ended up getting into a Tesla car, to return to his mother’s house.

She was then joined by an older companion to end up entering the Tesla, manufactured and marketed by Vivian’s biological father.

The tabloid account states that the vehicle headed for the girl’s mother’s house. For what would have been a very quick shopping spree, the photographers still managed to capture the images of her.

With this, the unknown about the qualities of his new identity is resolved. Hopefully this will finally reduce the obsession and intrusion into his private life.