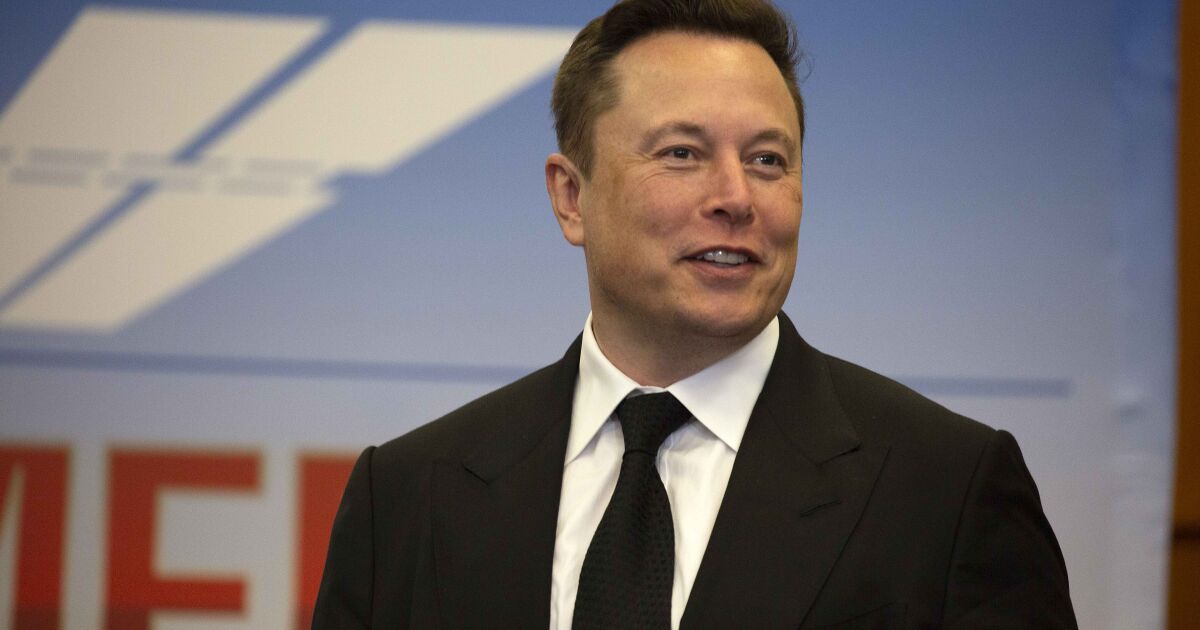 A Los Angeles County Superior Court judge approved the name change of the 18-year-old, who had requested it last April. Her birth name was Xavier Alexander Musk.

According to documents obtained by TMZ the girl’s name is now Vivian Jenna Wilson Wilson is the your mother’s maiden name-.

He was also granted a change of gender, since Vivian identifies as female and a new birth certificate reflecting that change will be issued soon.

It is not clear what are the reasons why the young woman decided to cut ties with her fatherHowever, Justine Wilson, Vivian’s mother, assured that she was proud of her daughter.