Elon Musk turns Twitter’s offices into a hotel for his workers: criticism rains down on him 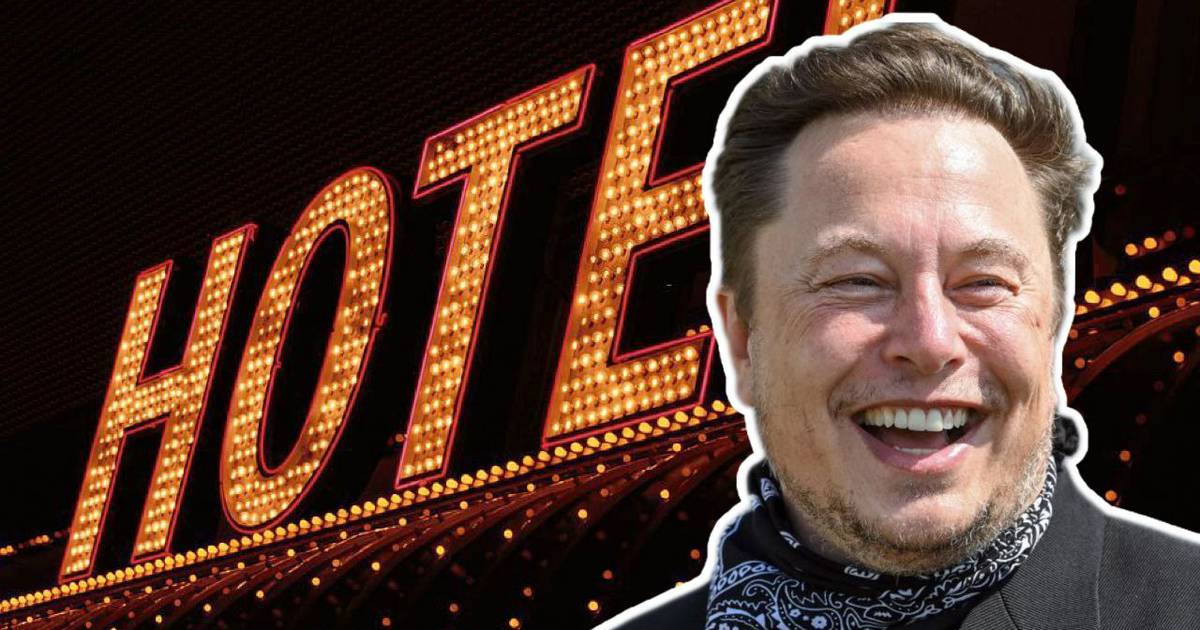 Twitter, with Elon Musk at the head, continues with its dynamic of chaos. Recently, the BBC published photos of rooms inside the company for employees, in order to redouble shifts. It is the new Twitter – hotel, with a lapidary phrase from the billionaire to his personal: “They will have to be extremely tough to succeed.”

The company’s workforce has been reduced by almost half, so the remaining workers must perform twice as much. And it is practically an obligation to have to work more hours and see less time with the family, when that possibility exists.

In fact, Musk himself has been staying at the company’s San Francisco headquarters, overseeing modifications to the platform. This was reported by a former worker, according to the BBC.

Local authorities, such as the city’s Building Inspection Department, confirmed that it is investigating possible violations following a complaint.

In the case of the rooms inside the company, there is talk of “small and sad sleeping rooms in the conference room”, which were an improvement on previous sleeping bags.

Meanwhile, Senator Scott Wiener (Democrat – California), criticized the tycoon: “Now he is making them (workers) sleep on Twitter. It’s clear that he doesn’t really care about people. He doesn’t care about the people who work for him.”

Elon Musk bought Twitter at the end of October, paying 44 billion dollars. Subsequently he not only fired the executives, with Parag Agrawal at the helm, but also almost 50% of the staff of engineers and employees.

He then launched several drastic changes to the platform, such as paying $8 per month for the blue verification badge through Twitter Blue, reactivating accounts that had been suspended for various reasons, and removing the policy regarding false information. or misleading about COVID-19.

Many advertisers have suspended their link with Twitter for these reasons, arguing that their brands are affected.

But Elon Musk continues to do his thing, focused on revolutionizing the social network.