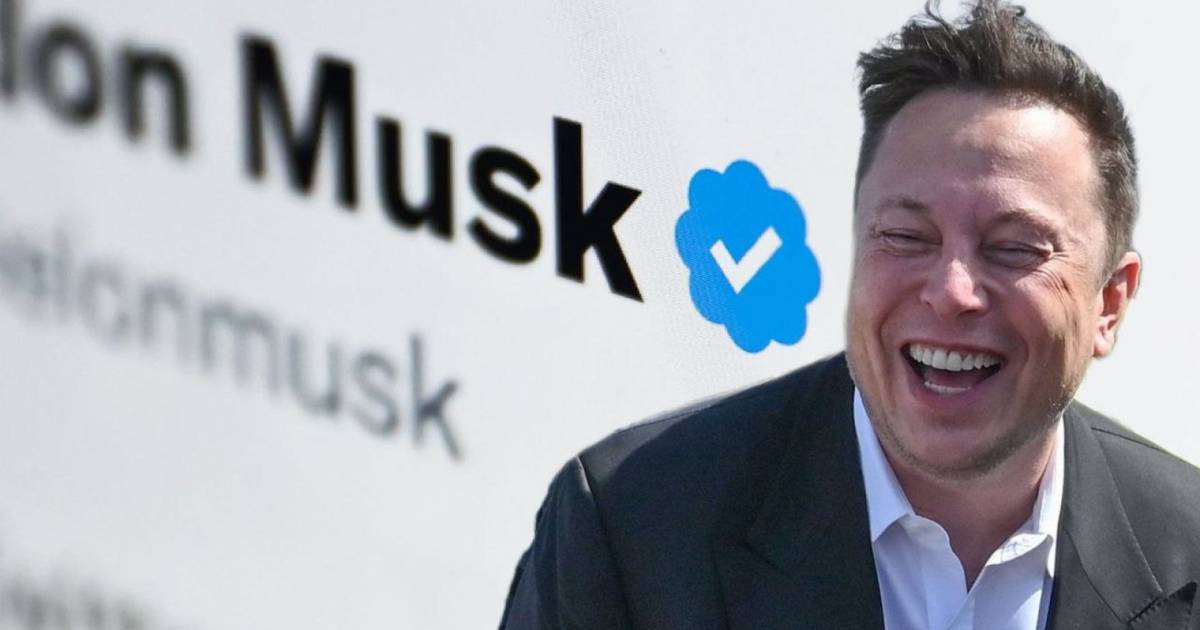 Twitter continues in its period of changes, with Elon Musk to the head. The most recent: the return of suspended accounts. The tycoon announced this week a general amnesty.

He did, like the most recent decisions he’s made, after submitting it to a survey on the microblogging platform.

Should Twitter offer a general amnesty to suspended accounts, provided that they have not broken the law or engaged in egregious spam?

“Should Twitter offer a blanket amnesty to suspended accounts, as long as they haven’t broken the law or engaged in egregious spam?”, Musk wrote. He won the yes with 72.4%.

“The people have spoken. The amnesty starts next week. Vox Populi, Vox Dei,” he added in another tweet, citing the Latin aphorism “The Voice of the People is the Voice of God.”

The position regarding the general amnesty of Elon Musk on Twitter

Although voices arose in favor of the measure, others show legitimate concern.

The focus of the second group is that many of these accounts were suspended for their hate language (considering Musk’s criteria for defining hate language) or spreading fake news.

What will happen to them if they reoffend? Will they be blocked again or, for the sake of a misunderstood “freedom of expression”, will they remain active?

According to AP, “Online security experts” indicate that the amnesty “will lead to an increase in harassment, hate speech and misinformation.”

Read:  Elon Musk to join Twitter's board of directors after buying 9.2% of shares

He adds the note, on Musk’s decision, that “such online polls are anything but scientific and they can be easily influenced by bots.”

AP is such an expert on misinformation. Twitter couldn’t hope to compete!

The head of Twitter responded online: “AP is an expert in disinformation. Twitter could not hope to compete! In another tweet he added: “I’ve been curious… who are these ‘online security experts’ you’re talking about?”

The news agency note does not cite names.

Musk bought Twitter for $44 billion, and since he arrived he has implemented several changes, throwing the platform into chaos.

Since then, several advertisers on Twitter have withdrawn their presence. What will be the next step for Elon Musk?