Elon Musk: Three video games in which the tycoon would be the villain 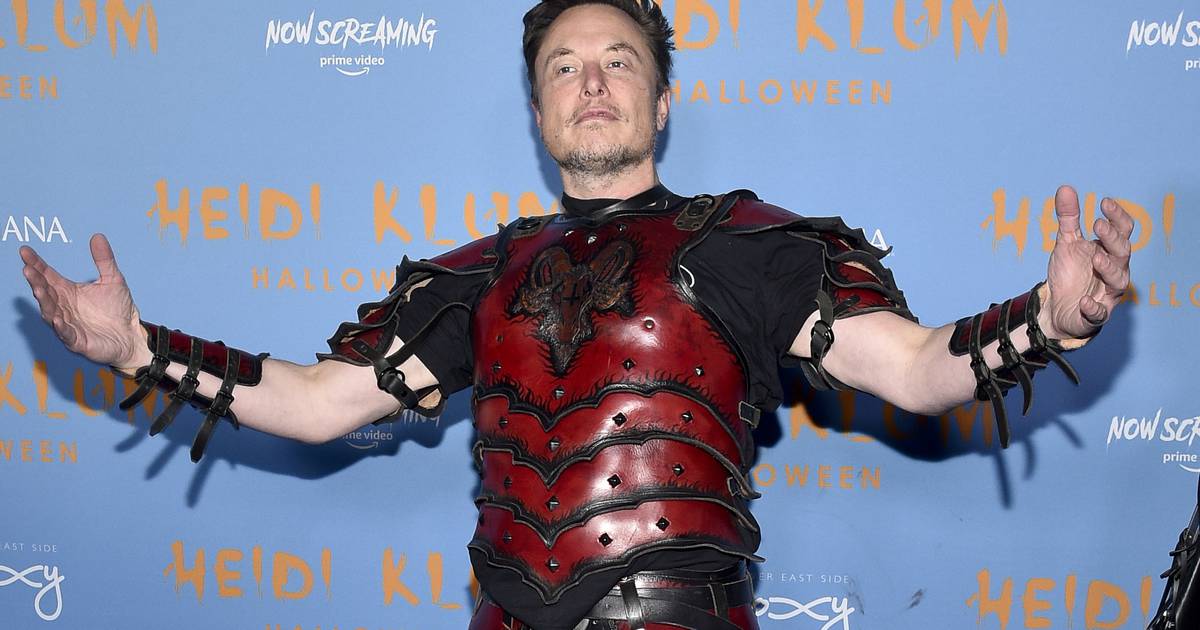 Elon Musk He looks like a villain from a superhero movie or that final enemy that you find in your favorite video game that you have a hard time defeating. He’s really neither of those two things, but the irreverent CEO of Tesla, SpaceX and now Twitter has been called an antagonist on many occasions.

Since the billionaire acquired the social networking company, the heat of his haters or people who simply can’t stand it has risen, especially because of the decisions he has made since he arrived at the offices of the blue bird, such as the controversial Twitter Blue, a subscription service for which users will have to pay between 8 and 11 dollars.

Elon in the past has confessed his passion for video games, such as when he published his build of Elden Ring, a title that he came to classify as a work of art.

the website of Gamer Area of Sport created three hypothetical titles in which they ensure that Musk could be the villainall from well-known franchises in the industry such as Far Cry, Pokémon and Uncharted. We share them below.

Index hide
1 As a Megalomaniac Unleashed: Far Cry 7
2 As the head of a secret group: Pokémon Twitter / TikTok
3 Like a Superstitious Millionaire: Uncharted 5

As a Megalomaniac Unleashed: Far Cry 7

Elon Musk takes over a developing country to boost his position in the space race. He ends up so insane that he founds his own empire on Mars.

Read:  Pay to Win - How big is the advantage that is obtained when paying in video games?

As the head of a secret group: Pokémon Twitter / TikTok

Elon Musk founds a group called Team Verificado, with which he seeks to buy all social networks and thus prevent anyone from leaking new Pokémon in the future.

Elon Musk builds a private army to go to the most remote caves of the Himalayas, following in the wake of a legend about a source of eternal life.