Elon Musk thinks Tesla may be worth more than Apple 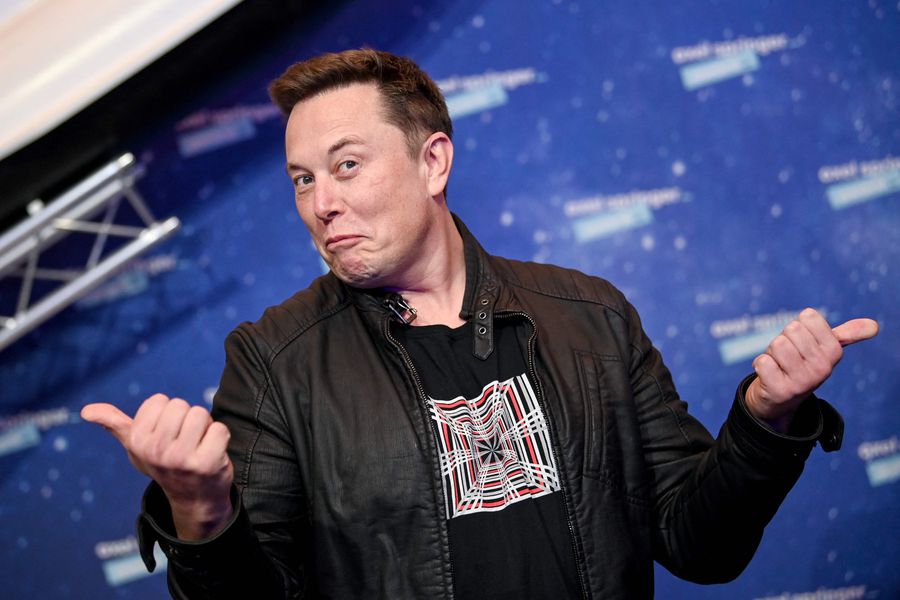 The technology industry is one of the most competitive in the world, which is why Elon Musk’s new statements have surprised, mentioning that Tesla can be worth more than two gigantic companies, such as Apple and Saudi Aramco together. .

Tesla was named in 2016 as the most innovative company in the world, so it records growth on its revenue of US$53.8 billion in the fiscal year 2021.

Likewise, during the 2019 and 2020 years of the pandemic, Tesla employees have doubled, registering an increase in jobs of almost 30 thousand people.

Is Tesla worth more than Apple?

This past Wednesday Tesla announced that it posted record revenue in the third quarter, but still missed Wall Street estimates, as the electric car maker led by billionaire Elon Musk had fewer vehicles than expected, while spending on new factories and the production of new batteries reduced margins.

In a conference call, Chief Executive Musk told analysts there was excellent demand for the fourth quarter, addressing investor concerns that buyers could be put off by the weak global economy and high prices for Tesla vehicles.

Tesla is also expanding rapidly despite jitters in the global economy, and investors are watching for signs that a cooling economy is hurting demand.

Against that backdrop, the company’s third-quarter auto gross margin was 27.9 percent, below analyst estimates and down from 30.5 percent a year earlier.

Tesla’s revenue for the third quarter was $21.45 billion, a record but below analyst estimates of $21.96 billion, according to IBES data from Refinitiv.

In that same order, Musk said on the conference call that he saw a way for Tesla to be worth more than two giant companies, Apple and Saudi Aramco combined.

“Inflation in raw material costs affected our profitability, along with ramping inefficiencies” from its new factories in Berlin and Texas, and production of its new 4680 batteries, according to Tesla’s statement.

Let us remember that Apple is one of the most important technology companies in the world, which is why, according to its annual report, it registers America as the largest regional market, with net sales of 51.5 billion US dollars in the first quarter of the year. fiscal year 2022 of the company. Europe and China are two other important markets for Apple, with revenues above 25 billion dollars.

In conclusion, the year 2022 is already closing and most companies are beginning to share their year-end estimates, plus what they expect to achieve in the next quarter of 2023.

Elon Musk makes a childish mistake in firing 500 Tesla employees: what did he do wrong?