Elon Musk: Tesla’s autonomous driving could be ready by the end of 2022 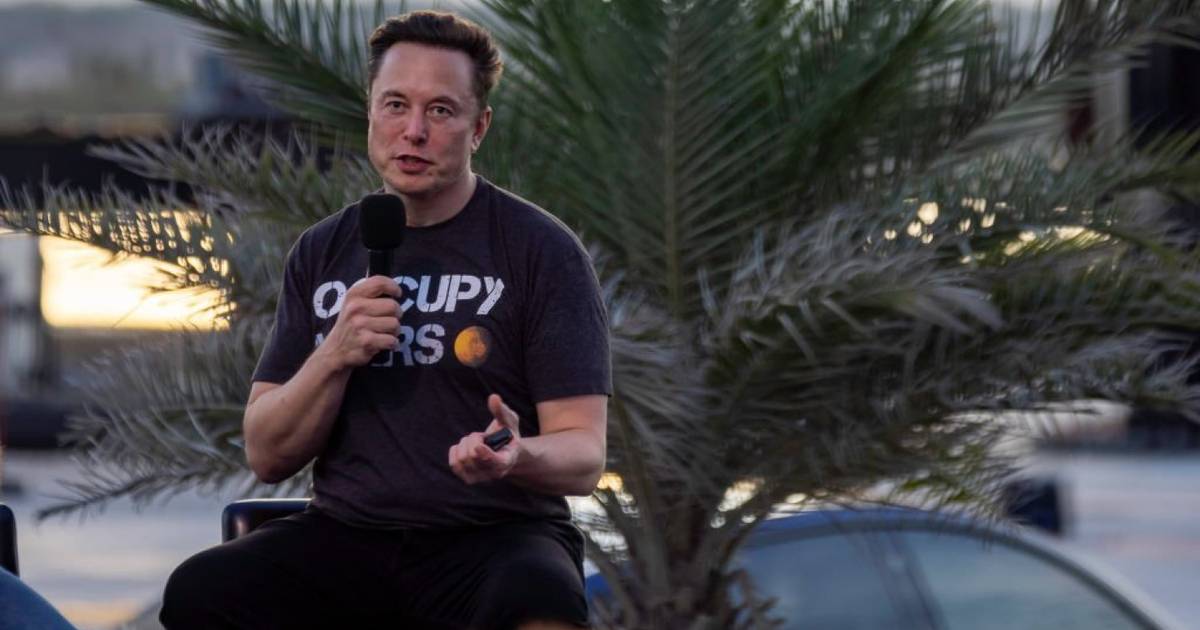 Autonomous driving of Tesla is getting closer: according to Elon Musk, could be announced by the end of 2022. Musk made the latest teaser during an energy conference in Norway, according to with Reuters.

“The two technologies that I am focused on, trying to ideally finish before the end of the year, are getting our Starship into orbit… and then have Tesla cars that can drive themselves.”indicated the tycoon during his speech.

“To have autonomous driving in a widespread launch in at least the United States and potentially in Europe, depending on regulatory approval,” Musk added during the conference in Norway.

as you remember ZDNet, Musk first announced the concept of an autonomous vehicle in 2016. But every year there are new launch dates, going so far as to promise even an autonomous Tesla trip from New York to Los Angeles, delayed until 2017 and then until 2018, with no official completion date yet.

For this reason, if Musk says that autonomous driving could be announced by the end of 2022, put an asterisk on his statements.

The uniqueness of Tesla’s self-driving technology is that, directly, no driver will be needed. Current technologies serve as driver assistance, but Musk seeks to give his vehicles complete independence.

Tesla’s current package allows vehicles to perform autonomous actions such as lto automatic steering, parking and lane change, as well as the identification of stop signs and traffic lights, and slowing down the car when approaching traffic signals.

Read:  All the companies and projects that make up Alphabet: Google, Wing ...

However, human direction will always be required.

These available features were criticized by US traffic authorities, showing that of the 392 accidents in the last year with vehicles of this style, 273 were from Tesla.

However, the company is the one that generates this type of data in the best way, unlike other companies, so the figure is not decisive.