Elon Musk supports the use of ecstasy and psychedelics: Why? – FayerWayer 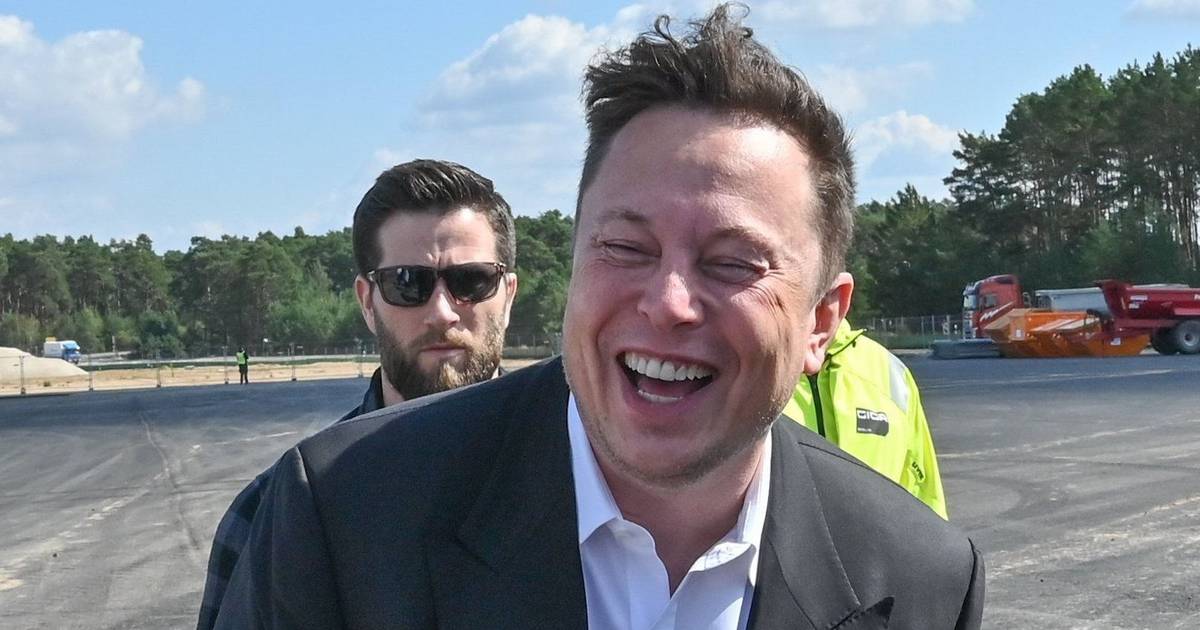 Elon Musk He has proven to be a man who defends his beliefs and convictions. In front of Tesla and of SpaceX, thinking about the future of the Earth and the colonization of Mars. But there is another thing, which has nothing to do with his companies, which he supports tooth and nail: the use of psychedelics.

Psychedelics or psychedelic drugs are psychotropics that have the main action of altering cognition and the perception of the mind, generating illusions, hallucinations, among others.

Musk defended its use publicly through Twitterresponding to a tweet from Cybin CEO Doug Drysdale, who runs a biotech company working to advance psychedelics as a therapeutic measure, by engineering proprietary drug discovery platforms and treating mental health disorders, from according to the report of The Planting.

The Cybin CEO took advantage of Cramer’s window on Twitter to make a call to investors: “Have you seen the pharmacoeconomic potential of psychedelics to massively reduce the $2.5 trillion cost of mental health? Wall Street is missing out”.

Have you looked at the pharmacoeconomic potential of psychedelics to massively reduce the $2.5T cost of mental health? Wall Street is missing out.

Musk defends the use of psychedelics

Elon Musk got into the conversation between Cramer and Drysdale and defended the use of psychedelics, ensuring that drugs like ecstasy (MDMA) help people with extreme depression and post-traumatic stress disorder (PSTD).

Read:  If you play Minecraft, this launcher will be essential

“Psychedelics and MDMA (Ecstasy) can make a real difference to mental health, especially for extreme depression and PTSD. we should take this seriously”.

Psychedelics and MDMA can make a real difference to mental health, especially for extreme depression and PTSD. We should take this seriously.

It is unknown if Elon Musk is investing in the psychedelic market, but this is not the first time he has come out in defense of their use. In October 2021, he spoke about the work of Field Trip Health, a company chaired by Ronal Levy.

“I think in general people should be open to psychedelics. Field TripHealth is one of the companies that are taking psychedelics to legality, in what is becoming known as the ‘psychedelic renaissance”.