By AlexSeptember 24, 2022No Comments3 Mins Read 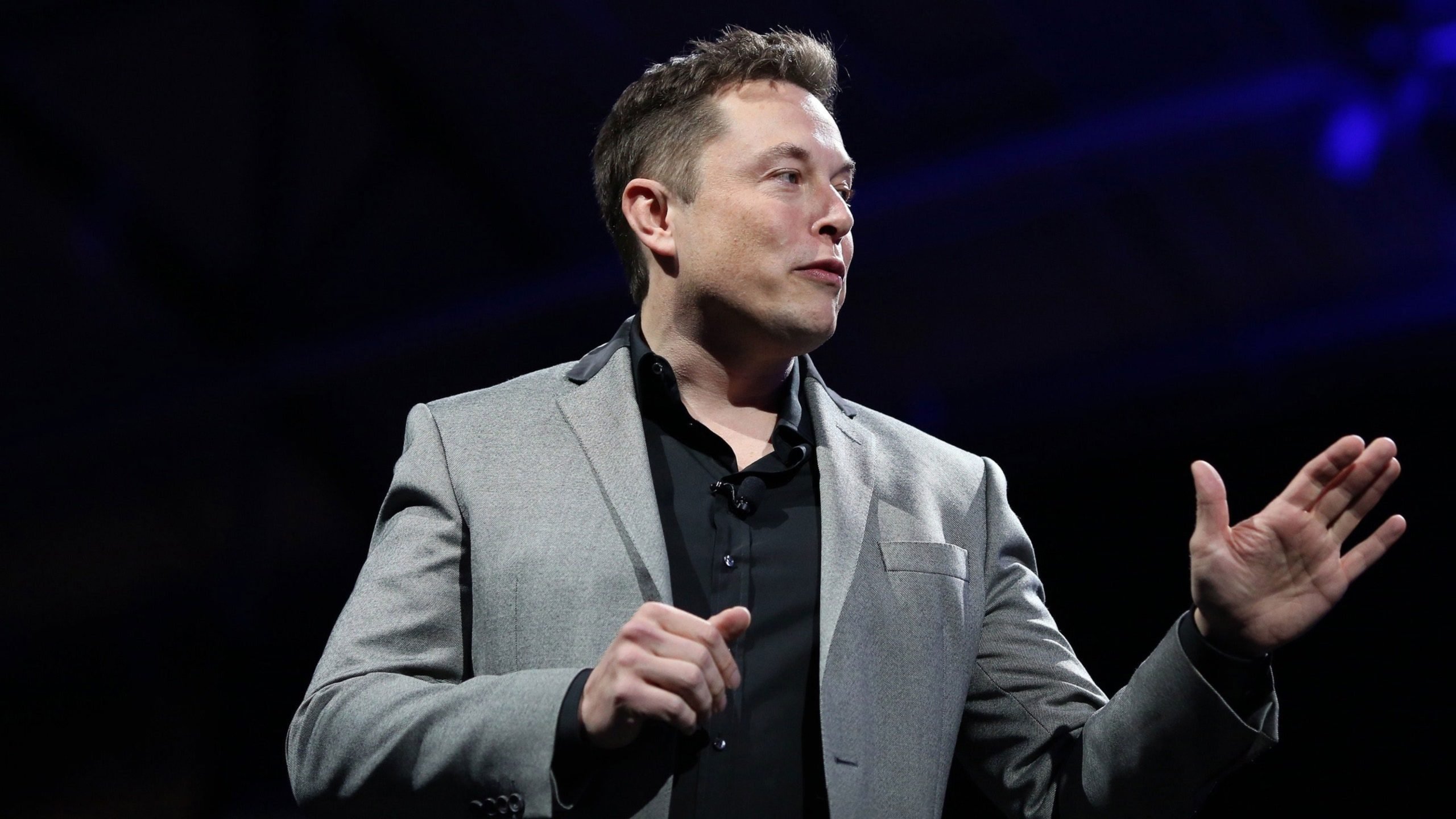 In the midst of the tense protests that are taking place in Iran after the death of a young woman, SpaceX received the green light from the US government to deploy the Starlink internet in that country, according to Reuters.

We must remember that the United States, over the last few years, has imposed multiple sanctions on Iran; mainly because of its nuclear weapons program. For this reason, North American companies are prohibited from carrying out operations in the region. On this occasion, however, will make an extraordinary exception with Starlink to meet a need.

The Iranian authorities, following the actions of a dictatorship, restricted access to local connections to prevent what happened in the demonstrations from spreading beyond its borders. And, on the other hand, to hinder communication between the thousands of participants.

Elon Musk, who is usually on the lookout for some world-wide problems to offer his help, immediately showed himself willing to activate the Starlink internet in Iran. Previously, yes, he had to wait for authorization from the United States. Fortunately, permission did not take long to arrive.

“We take action today to promote internet freedom and the free flow of information for the Iranian people by issuing a General License to provide them with greater access to digital communications to counter Iranian government censorship,” Antony Blinken commentedUnited States Secretary of State.

Now, the US sanctions on Iran are very specific. Over the course of the deployment, SpaceX will likely have to make some additional requests to activate Starlink. However, from the Department of State they transmit their willingness to prioritize any internet service request so as not to hinder the operation. Similarly, if SpaceX determines that your activity is already authorized and you have any questions, OFAC [Oficina de Control de Bienes Extranjeros] It also appreciates that commitment,” they add.

Read:  China confines a city of 13 million people by a covid outbreak

A week of protests in Iran

Demonstrations in Iran began the previous weekend after Mahsa Amini, a young woman of only 22 years, was arrested by the morality police for allegedly not complying with the dress code. The arrest took place on September 13, but Amini he died in a hospital three days later.

The specific causes, to date, have not been detailed by the authorities – nor will they be. But given the Iranian regime and the oppression against women, a significant part of the population believes that she was tortured.

At the time of writing this post, the death toll has risen to 30according to a report from the BBC. However, it is quite possible that Iran’s censorship strategy is hiding a considerably larger number. “We are witnessing the birth of a mega movement,” commented Iranian sociologist Mehrdad Darvishpour.

At Christmas, Conalep organizes a Christmas carol contest and surprises