Elon Musk puts his position to order in a Twitter poll: they ask him to resign 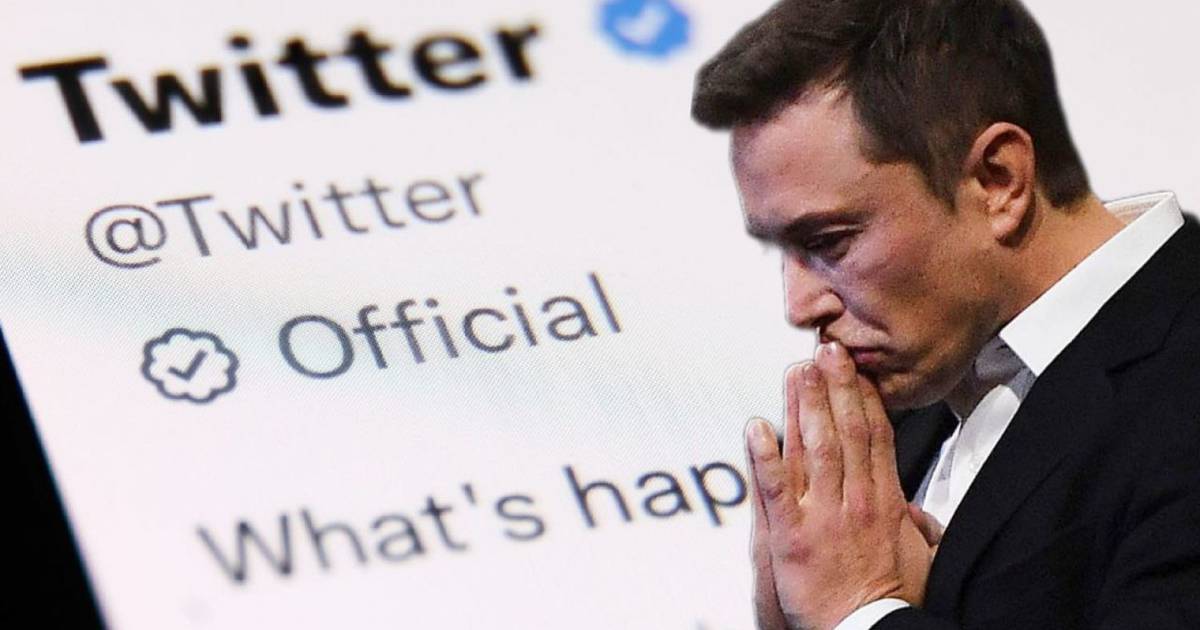 A Twitter poll decides the future of Elon Musk as CEO in the social network: he won the resignation petition. Will the billionaire leave the position in the company?

Musk, who bought Twitter for 44 billion dollars, It has left several important decisions in the hands of the users of the platform, such as the reinstatement of suspended accounts. The most recent survey is about your future in the company.

Should I step down as head of Twitter? I will abide by the results of this poll.

Before the survey, he issued an apology for what was to come, in the face of any final decision.

Going forward, there will be a vote for major policy changes. My apologies. Won’t happen again.

“In the future, there will be a vote for major policy changes. My apologies. She will not happen again ”.

Following the company’s purchase at the end of October, Elon Musk undertook several far-reaching changes: He fired executives and nearly half the workforce; he proceeded to change the verification method, now upon payment of 8 dollars a month; and restored controversial accounts, such as that of former US President Donald Trump.

It also removed policies that veto information deemed false about COVID-19 and suspended accounts of individuals and journalists reporting on their jet travel.

Read:  5 great science fiction books about the colonization of space

All the sizes generated concern among investors, advertisers and government agencies, in addition to the other workers, who decided to leave Twitter.

The economic losses have been considerable.

On the other hand, his other companies demand attention. At Tesla things are not easy, and several shareholders are calling for him to choose to personally lead Twitter or the electric vehicle company.

In November, Musk had said he did not intend to stay on as head of Twitter, reportedly testifying that he hoped “reduce my time on Twitter and find someone else to manage it.”

Is the survey all a pantomime to leave the position to someone else? It is most likely. For now, it’s time to wait.