Elon Musk, Messi, Maluma and Beyoncé have this in common: spectacular private jets 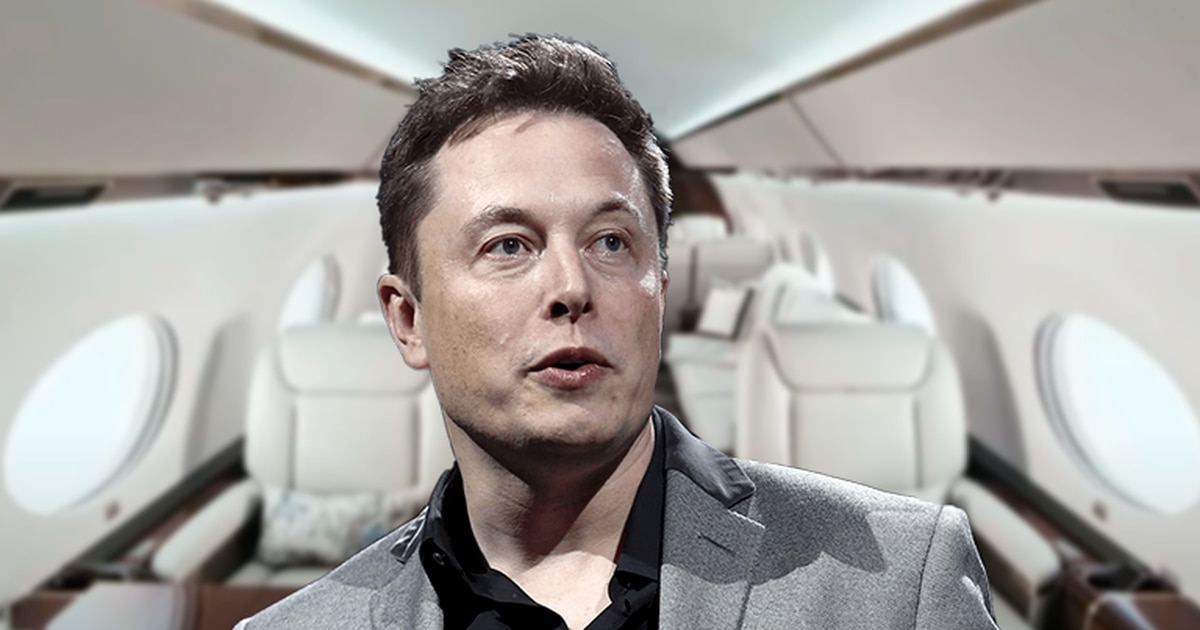 In the world of people who are absurdly millionaires, it seems that a mandatory requirement is to have a private jet. So Elon Musk, the guy with the most money in the world, in theory, could not be exempt from this situation.

For a few months, almost a year now, there has been much speculation about the use that the man behind SpaceX and Tesla Motors gives to his private plane.

All thanks to that curious twitter account which is dedicated to documenting every trip that the ship has made with the tycoon on board.

In some cases, the tycoon makes flights of no more than 10 minutes or travels distances that for many do not justify the use of this type of ship and the transfer with all the pollution that it implies.

But that did not prevent Musk from debuting a new Gulfstream G700 jet valued at almost US$80 milliona model that is distinguished by having the most spacious cabin on the market.

Its cabin measures 17 meters long and 2.4 meters wide, with space for 19 people, flying at a height of 15,000 meters, with a flight capacity of 7,500 nautical miles without refueling, which would be equivalent to a trip from New York to Delhi, India, non-stop.

This situation reignited the debate around Elon Musk and the ethics of how he spends his millions. But this champion is not the only one who splurges like this.

Read:  Blanca Suárez poses so spectacular with the new Etam swimsuits and bikinis

Here we list some other brief cases, based on an interesting account in the Spanish newspaper ABC.

Is power couple It has a Bombardier Challenger 85. An alleged gift from the singer to her husband that cost her €33 million. The same with capacity for 19 passengers, plus a kitchen, a bedroom and two bathrooms.

The soccer star has a Gulfstream Aerospace GV jet, it has the curious detail of having a number 10 painted on the spoiler. But this player would be one of the most modest in the neighborhood, since the ship only costs EUR €15 million.

In contrast we have this example of excess. With a Gulfstream G450 jet painted black and bearing the name “Royalty Air.”

It is valued at around EUR €18 million, has a capacity for 14 people and is powered by two Rolls-Royce TAY 611-8C engines.

There are only 365 planes of this type in the world and the aggregates installed by the singer have only increased its market value.

In conclusion Elon Musk still has the most expensive plane.