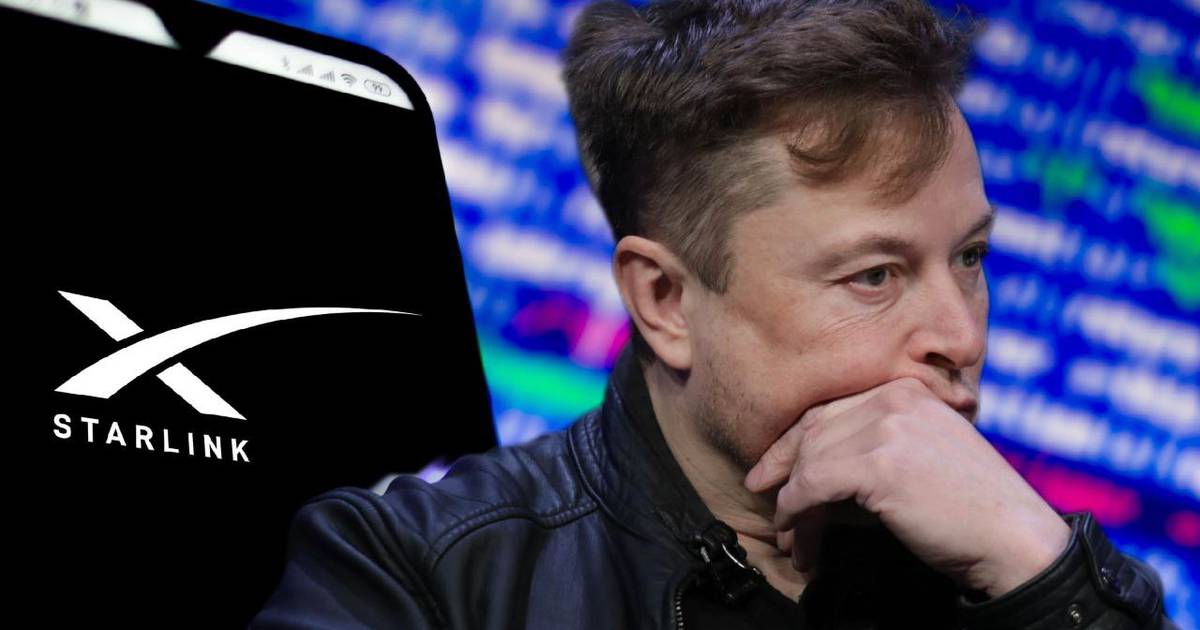 Elon Musk He has been the subject of multiple criticisms and relatively intrusive scrutiny of his private life in recent months.

But his work with the satellite internet company star link It has remained a work of recognition and admiration in most of the technological field.

There are strong indications by the astronomical community, in the sense that this satellite internet company would affect the work of observing the stars.

However, the reality is that the company has little by little demonstrated its value by bringing a stable and functional internet service via satellite to corners of the planet where it was simply impossible before.

The curious thing is that it has also shown unexpected functionality in certain territories where measures of censorship and totalitarian control are implemented.

This is exactly what is about to happen with Starlink and Iran, where the company will enable its network from space to provide connection service without blockages or censorship in the region.

According to a news agency report Reuters (via TVPWorld) the atmosphere of high tension and censorship remains in Iran after accumulating days of the protests currently taking place in the country.

All derived from the murder of a 22-year-old woman, who was arrested by the local police on the grounds that she was wearing her veil incorrectly and then ended up being brutally beaten and killed.

As part of the usual protocol of this government regime, internet access is restricted in the protest zones, as a measure to isolate the community itself and take narrative control over the events.

Read:  Elon Musk reveals why he doesn't create a console to compete with PlayStation, Xbox and Nintendo

But Elon Musk would have taken the necessary steps to start the project of bringing his Starlink satellite internet to Iran, thereby making it possible to regain uncensored access to the network.

“Friday’s updated license is self-executing and anyone who meets the criteria outlined can proceed with their activities without requesting additional permissions.”

This is what a spokesman for the US State Department marks after the release of the extraordinary permit that would enable the deployment of the Starlink network or any other company of its kind over Iran.

As we can see above, Antony Blinken, Secretary of State of the United States, intervened in the authorization and marks an important advance.

Elon Musk, according to his own tweet, immediately began the process to activate Starlink.