By AlexDecember 1, 2022No Comments4 Mins Read 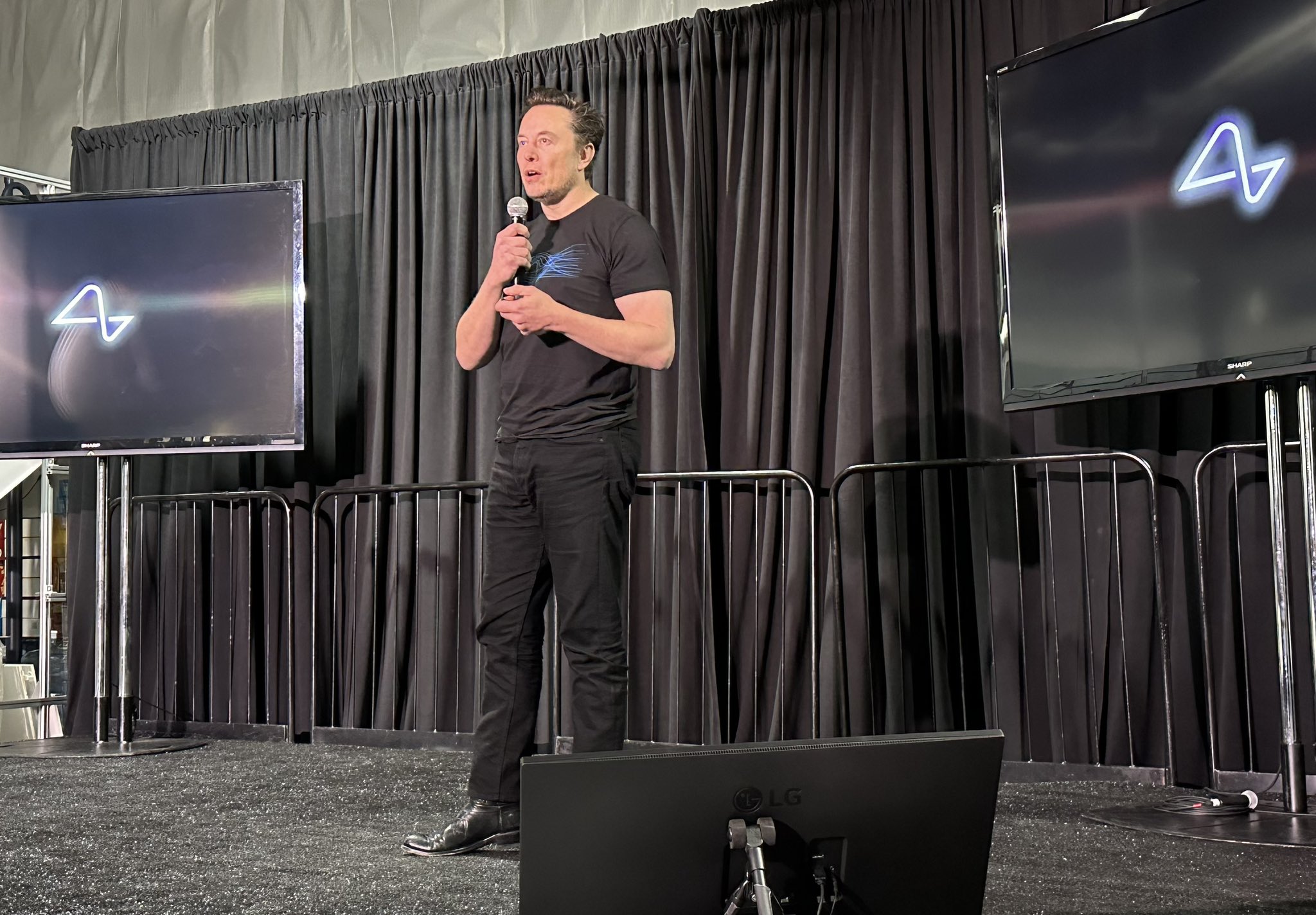 We are cyborgs because we already live connected to something: the mobile phone. The only problem is that its power keeps increasing every year, but our communication speed doesn’t. We are just as slow as always writing and consulting information on it. What would happen if we communicated directly through our brain? That is the goal of Neuralink, one of Elon Musk’s companies focused on creating neural devices that amplify human capabilities to “be able to compete against AI in the future.”

This thing about humans turning into cyborgs to be able to compete one on one against the robots that we ourselves have created still sounds like a low-budget science fiction movie. But the capabilities of this computer that is implanted in the brain could begin to be tested in humans in 2023. “We just need the FDA (American Food and Drug Administration) to give us its approval,” Musk said at the event.

Neuralink’s first step is to offer people with severe mobility problems a more efficient way to communicate with their phone. The implant captures the user’s intention and transfers it to the phone. Thought and action united without using the hands as a mediator. This is only the first step, as Musk is confident that Neuralink can be used to restore vision or mobility in paralyzed patients by manipulating electrical impulses in the brain and spinal cord. “There are no limitations to govern our entire body,” Musk declared with his usual bombastic tone when presenting his products and ambitious missions.

Actually, the idea of ​​controlling or restoring body functions by manipulating electrical signals in neurons is nothing new. But as with Tesla and SpaceX, it’s not the idea that’s important, but the product.

First, what is meant is detected through a neural activity decoder thanks to artificial intelligence. Then the action is taken by moving the cursor on the mobile. It is already 100% faster compared to the first version of 2021.

Neuralink is implanted using a robot surgeon developed by the company itself that manages to make all the connections in about 20 minutes safely, Musk said. Inside, a decoder trained by artificial intelligence algorithms will translate neural activity into a cursor movement or a key press.

One of the problems was that the implant was upgradeable, he acknowledged. «Nobody wants to be with the original iPhone having already come out on 14». That is why the computer will be upgradable and will be charged wirelessly through an external coil that can be placed on the headboard of the bed or on the back of an armchair. For obvious reasons, charging cannot work like high-end smartphones, since it is not recommended to stick magnets in the brain.

Read:  Ubisoft reports a computer attack on its servers

Another problem is consumption. Neuralink wants it to last at least 24 hours, but the chip cannot count on a very large battery or operate at high voltages. Considerable progress has been made in the past year, the businessman announced.

The computer is invisible. Musk joked that the next time he demos he might be wearing it. “Sometime I will have it implanted.” So far, it has only been tested on monkeys, which already play video games, type messages and draw bananas following the commands they see on the screen.

Neurons receive, process, and transmit information through chemical and electrical signals. They receive and conduct nerve impulse stimuli (in the form of an action potential) with each other through connections called synapses, or with other types of cells, such as the muscle fibers of the motor endplate. Neuralink places electrodes near the neurons to detect these possible actions. The recording of many neurons allows them to decode the information represented by those cells. There are neurons in the brain that carry information about everything we see, feel, touch, or think.

To get useful and accurate data you need to be close to the source. Therefore, to analyze each neuron, electrodes need to be implanted directly inside the brain, since non-invasive systems do not allow the same analysis.

What is it for? When small currents are delivered through an electrode, this changing electrical field prompts nearby neurons to fire one or more action potentials. By stimulating in specific temporal sequences through many electrodes, it is possible to create activity patterns that cause a desired sensation, for example, like feeling an object in the hand or seeing a certain image. Stimulation can also reduce or eliminate pathological patterns of activity that occur in neurological disorders, such as reducing movement deficits in Parkinson’s disease.