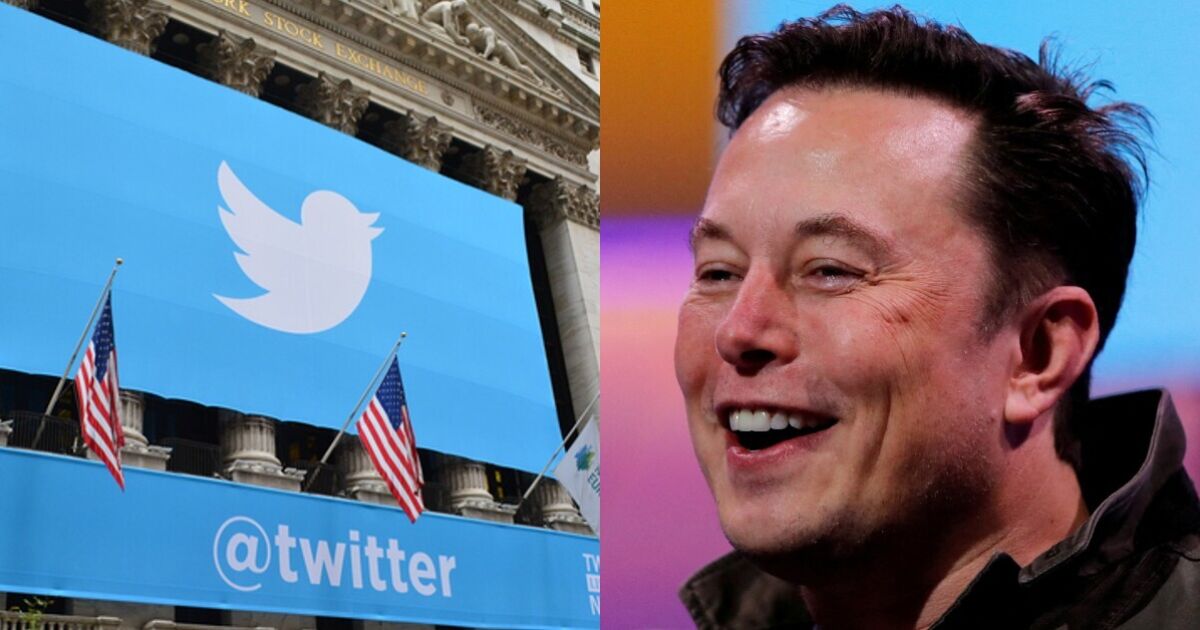 Twitter’s position in this regard is one of disbelief, as they asked Judge McCormick not to take Musk’s words seriously and keep the process on the dates already established.

“Now, on the eve of trial, the defendants declare that they intend to close the deal after all. ‘Trust us,’ they say, ‘we mean it this time,’ so they ask to be relieved of a reckoning,” Twitter attorney Kevin Shannon wrote in a letter to McCormick.

On the other hand, Musk’s side said this is the best decision, as the trial distracts his team from securing the financing needed to close the deal. “Twitter will not take yes for an answer. Shockingly, they have insisted on continuing this litigation, recklessly risking the settlement and playing into the interests of their shareholders,” their attorneys wrote.

This is a sensitive topic for Twitter. His lawyers have expressed doubts that Musk can really close the deal, since he has not finalized his plans with some banks that are supposedly going to provide him with money for the purchase.