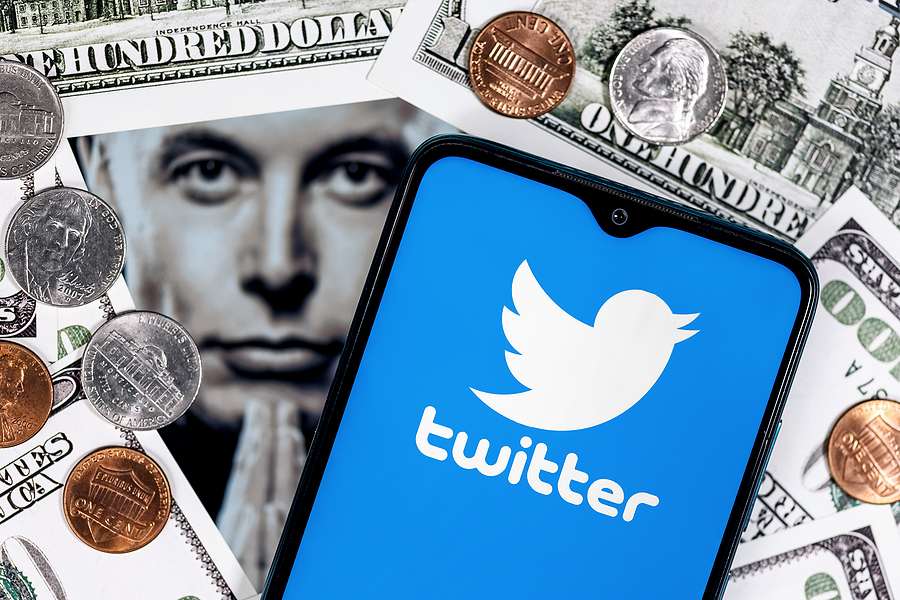 The $44 billion deal of the tycoon of South African origin to acquire Twitter, after a “novel” of six months during which Musk tried to back down and Twitter sued them to enforce the terms of their purchase, officially closed this Thursday, October 27.

The acquisition of Elon Musk ends Twitter’s nearly nine-year history as a Wall Street-listed companyafter it went public in November 2013.

Only the tycoon wrote on the social network that is now his property: “The bird is released”, in an apparent reference to Twitter, which has a blue bird as its logo.

the bird is freed

A story with a happy ending?

Musk first agreed to buy Twitter in April for $44 billion, then threatened to back out of the deal, before changing course again this month and pledging to go through with the acquisition.

When he wanted to get out of the deal, he said he was doing it because the company’s officials, headed by Agrawal, allegedly they lied about the number of bot and fake accounts on the platform.

It is not clear, until this morning of October 28, who will occupy the positions that were left vacant by the departures of the executives.

Read:  Sony criticized Microsoft for buying Activision Blizzard as they consider it anti-competitive that Call of Duty could be exclusive to XBOX

In addition to Twitter, Musk co-founded and runs Tesla, the world’s most valuable car company, and rocket company Space Exploration Technologies (SpaceX), among other firms.

Musk, who was Twitter’s largest single shareholder before buying, said in April that he would pay for the acquisition primarily with cash, with some contributed by other investors and with $13 billion of debt.

However, that approach it risks causing conflict with some advertisers, politicians and users who would prefer a more moderate platform.

In a message to advertisers posted on his account Thursday, Musk said he bought the company to “have a common digital public square, where a wide range of opinions can be debated in a healthy way.”

He said Twitter “cannot become a free-for-all hell, where you can say anything without consequence.”

Musk said the platform should be “warm and welcoming for everyone” and suggested it could allow users to “choose the desired experience according to their preferences, just as they can choose, for example, to watch movies or play video games.”