Elon Musk destroys ‘The Rings of Power’ on Twitter

By AlexSeptember 6, 2022No Comments3 Mins Read 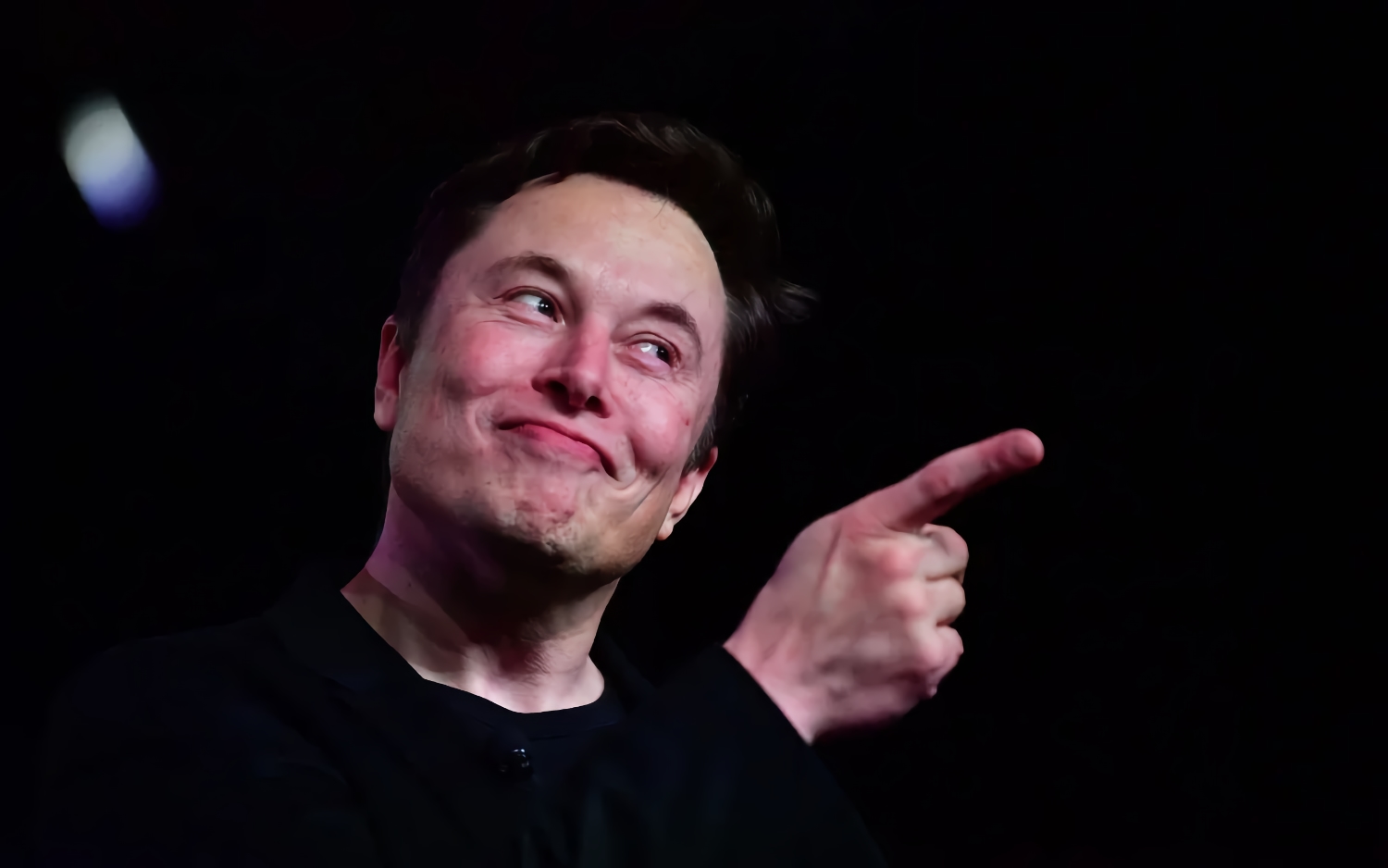 negative comments against The Rings of Power it is climbing to levels that, perhaps, Amazon never expected. If the company did not have enough with the bombing review out of thousands of angry users, now Elon Musk has jumped on the bandwagon. Through its twitter account –where else?–, the also CEO of Tesla and SpaceX did not keep his criticism against the series of The Lord of the rings.

“Tolkien rolls in your grave”were the forceful words with which Elon Musk began his attack against The Rings of Power. However, his comments did not end here. The tycoon also expressed: “Almost all the male characters so far are cowards, idiots or both. Only Galadriel is brave, intelligent and nice.”

As we well know, the words of Elon Musk always have too much repercussion -regardless of the topic addressed-, and this time has not been the exception. One only needs to take a look at the responses to the tweet to see that the detractors of The Rings of Power They have received the tycoon with open arms.

Now, there is a nuance that we must consider. Elon Musk has been very critical of almost every product or service linked to Jeff Bezos. It is well known that Musk and the founder of Amazon do not exactly have a good relationship, and on several occasions some somewhat provocative messages have been released. It is possible, then, that Musk himself was even more motivated to attack The Rings of Power due to his rivalry with Bezos.

Read:  The role and power of blockchain technology and cryptocurrencies in times of crisis

Are you right in your harsh statements against the series? Well, it depends on the perspective where you look at it. It is true that The Rings of Powerat least during its first two episodes, has taken multiple creative liberties, some of which contradict JRR Tolkien’s books. It is clear that, for any follower of the British writer, these situations are not appropriate, even more so because the production has been promoted as “based” on Tolkien’s work.

Now, it must not be forgotten that The Rings of Powerlike any other standard content of a streaming video platform, has the objective of attract the largest possible audience. For this, it must pull changes that are not always going to be well seen by the connoisseurs of a universe. This will continue to happen with any series / movie based on or inspired by a literary product.

But it’s one thing to be critical and present your arguments in a respectful way, and quite another to spend a good part of your time launching ‌hate in any internet space. And that includes harassment, which some actors in The Rings of Power they are already experiencing it on their social media profiles. There are limits and these days many of them have been exceeded.

Always keep the following in mind: entertainment products, no matter how many fans we are of them, do not belong to us. Those responsible for the rights and productions can do what they deem appropriate to take advantage of them without prior consultation with the fandom. Like it or not, that’s how this industry works…