Elon Musk destroys The Lord of the Rings: The Rings of Power: “Tolkien is turning in his grave” 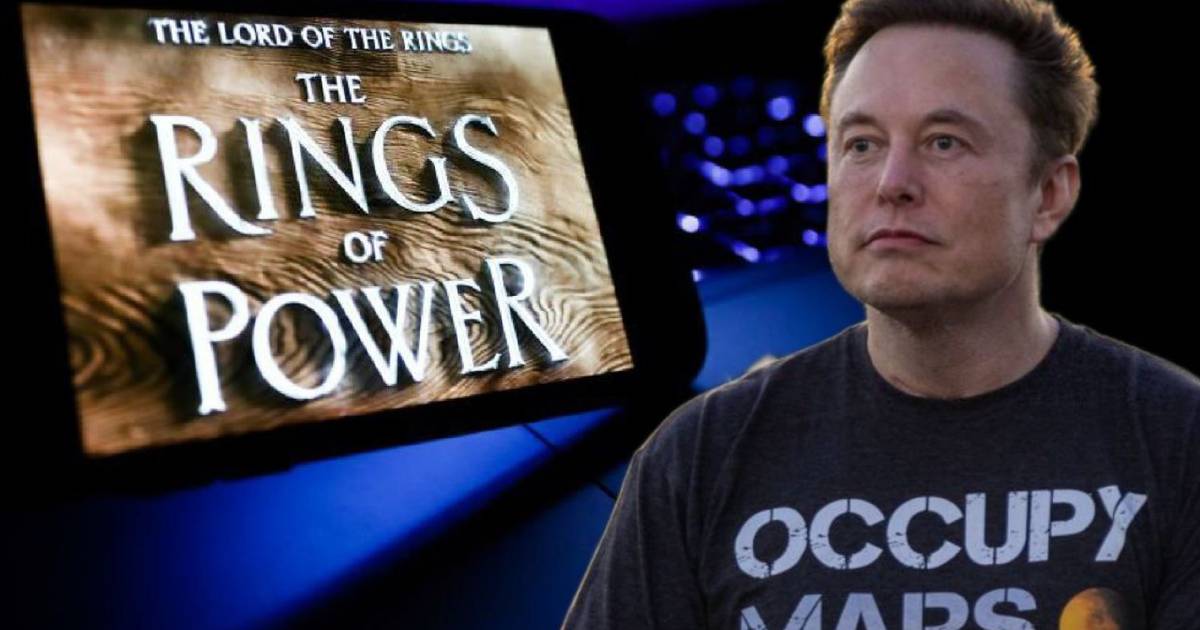 The Lord of the Rings: The Rings of Power started, but not everyone is happy with what they saw. One of them is Elon Musk, who had no mercy destroying the Amazon Prime Video series, stating on his Twitter account: “Tolkien is turning in his grave.”

He obviously refers to J. R. R. Tolkien (1892-1973), the creator of heroic fantasy novels The Hobbit, The Silmarillion and The Lord of the Rings.

Musk’s motives are respectable, and many fans of the saga agree with him.

“Almost all the male characters so far are cowards, idiots or both. Only Galadriel is brave, smart and nice.”said the head of Tesla and SpaceX, among other companies.

Incidentally, he took the opportunity to throw another stick at Twitter, indicating that “90% of those who commented on the tweet are bots”. Let us remember that Musk is in a legal confrontation with the company led by Parag Agrawal, desisting from the purchase for 44 billion dollars on the grounds of the enormous number of spam accounts on the platform.

Galadriel is a female character played by Morfydd Clark. In the male cast stand out Robert Aramayo as Elrond, Owain Arthur as Prince Durin IV, Anson Boon as Sauron, and Ismael Cruz Córdova as Arondir.

The Lord of the Rings: The Rings of Power will have a second season, what will Elon Musk say?

The Lord of the Rings: The Rings of Power takes place three thousand years before the Peter Jackson movies. Jeff Bezos, owner of Amazon, personally participated to bring the series to his video platform, in which more than a billion dollars were invested.

Despite criticism from Musk and many fans, the start of The Rings of Power left many positive numbers. According to Amazon Studios, the show had 25 million viewers for its first two chapters.

In addition, in general terms, the development of the initial episodes has been well received by professional critics.

But the characters are not up to par, at least in the words of Elon Musk.

The series is developed by J. D. Payne and Patrick McKay, and directed by JA Bayona, Wayne Yip and Charlotte Brandstrom, with musical compositions by Howard Shore.

Its first season consists of 8 episodes and everything is agreed for the launch of a second.