By AlexDecember 1, 2022No Comments3 Mins Read 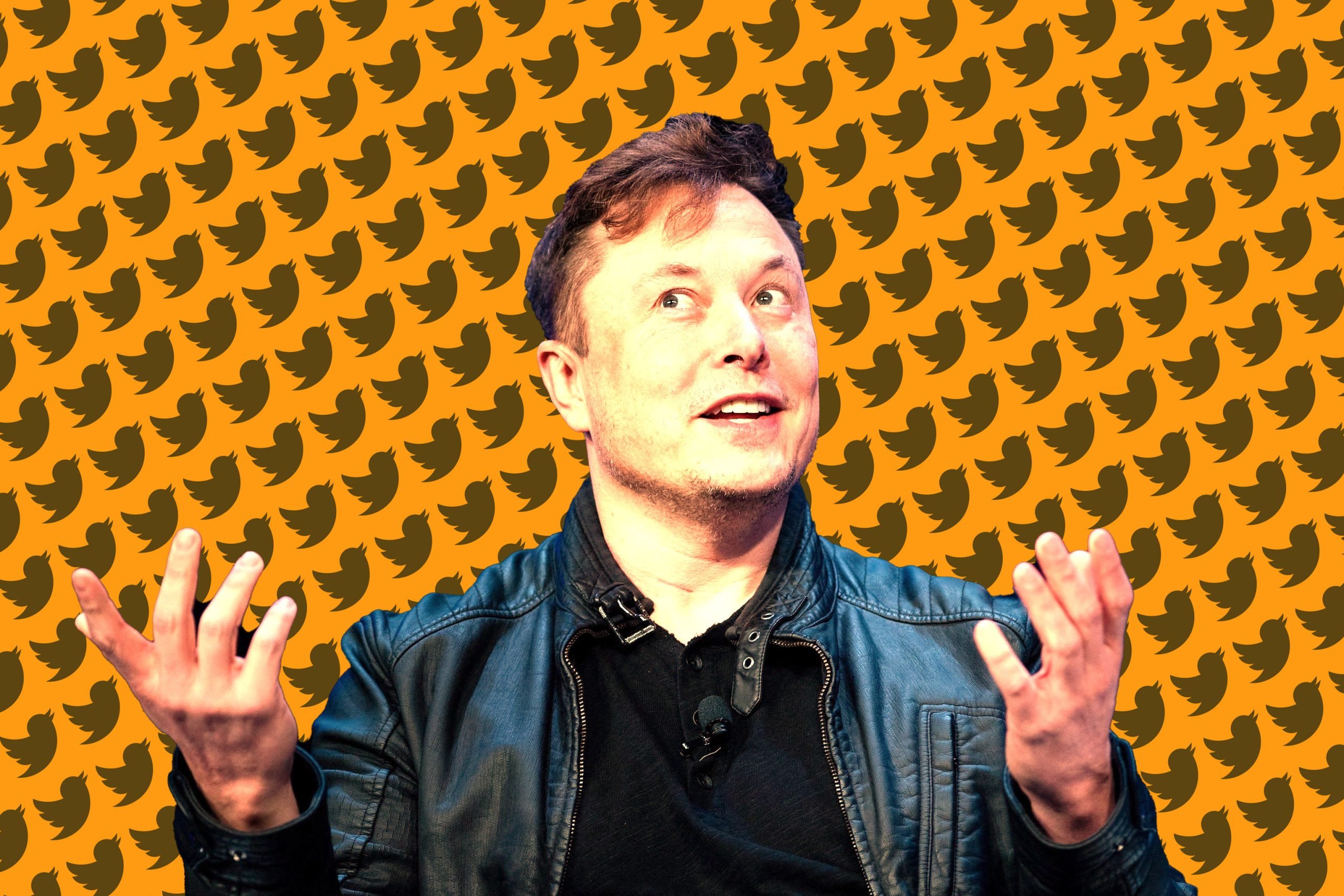 A few hours ago, Elon Muskowner and CEO of Twitter, announced that was in apple park, the headquarters of the Cupertino company; accompanied by Tim Cook himself (CEO of Apple). Although he did not add more details about his surprise visit, most of us intuit that he was there to discuss what happened yesterday. Apparently, both parties have resolved a tense situation that Musk himself promoted in a series of controversial publications.

“Good conversation. Among other things, we resolved the misunderstanding about the possible removal of Twitter from the App Store. Tim was clear that Apple never considered doing it,” Elon Musk commented through his profile.

Unless you live in a cave, you probably know that Elon Musk took on Apple for multiple reasons. First, he accused her of getting off the Twitter advertiser boat. With this move, the platform lost its main advertiser, one that generated tens of millions of dollars. “Do they hate freedom of expression in the United States?” Elon Musk questioned in a message in which he even quoted Tim Cook. It was from that moment on that the tycoon unleashed more incendiary tweets.

For example, he brought to the table the issue of 30% commission from the App Store. He even said he was in favor of that campaign that Epic Games, creators of fortnite, pitched in 2020 against Apple; and that he compared the Cupertino company with the IBM monopoly during the 80s.

Although Elon Musk did not dare to delve into the true reasons for his comments, it is clear that has no intention of paying said taxes. Twitter Blue, Twitter’s new subscription, will cost $8 per month. Therefore, the social network must go through the box and pay the 30% that corresponds to the App Store. Be careful, you will have to make that same outlay in the Google Play Store, which charges exactly the same commission.

Just today, in fact, the platform once again delayed the launch of Twitter Blue. Why? According to information from Platformerthe postponement is due to Elon Musk wants to find an alternative method to market the subscription. In other words: avoid paying the App State tax. Probably, then, users have to make the purchase through the web version of Twitter.

Have Elon Musk and Tim Cook talked about this issue? Rest assured yes. The problem for the tycoon is that Apple has been very strict in this regard. Not only does it not grant privileges to specific companies, but it has also shown that it does not tremble when it comes to removing applications that do not respect its regulations. The best example is Fortnitewhich to date has not been able to return to the App Store.

The other topic that Elon Musk involved in his publications has to do with the rumor of the possible removal of Twitter from the App Store. But not for trying to dodge the commission, but because Apple, apparently, was not looking favorably on the new moderation system. Twitter’s wave of layoffs affected every department, including the one responsible for ensuring compliance with the rules.

However, according to Musk’s own words, Apple never intended to take this step. We will have to wait to find out about other points that have been discussed at the meeting. We honestly dare not guarantee that this “discussion” has come to an end.