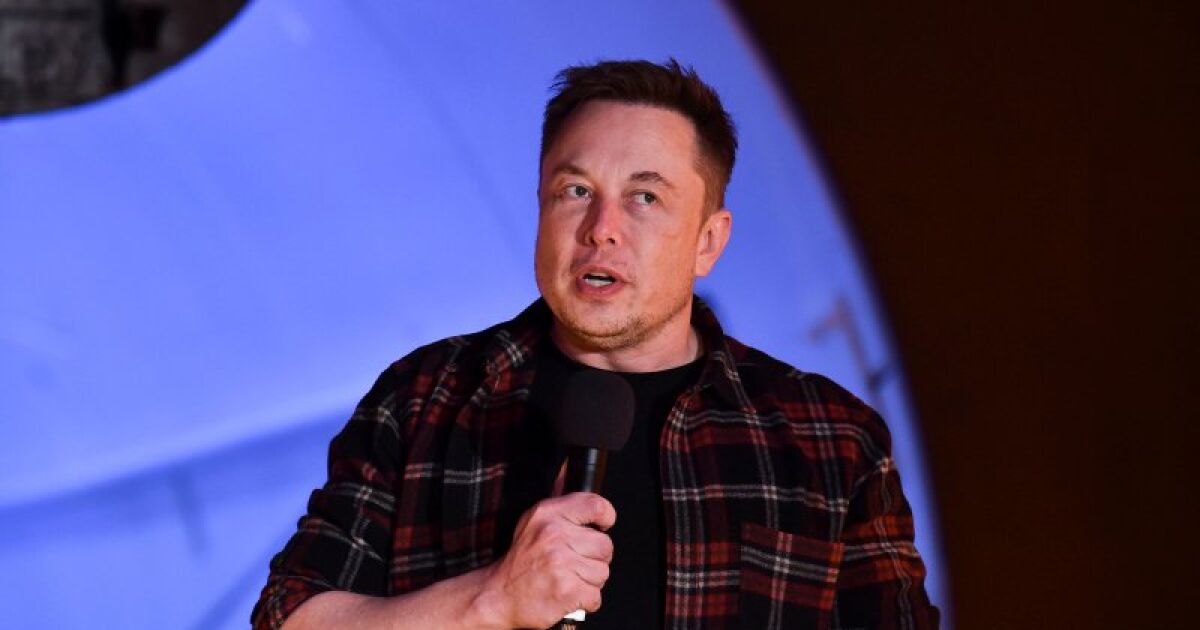 At the end of March, he floated the idea of ​​creating his own open source app. However, according to the SEC document, Musk bought the stake from March 14, so the controversial comments came after the operation.

On the other hand, this transaction takes into context the clashes with the Securities and Exchange Commission, since the body seeks approval from Tesla’s lawyers before Musk publishes his tweets, a measure that he has claimed as a violation of the First Amendment.

In August 2018, Musk tweeted that he had “funds secured” to take Tesla private at $420 a share. However, the year after that publication was a rollercoaster ride for shareholders, as while he set performance records, he also had to deal with government investigations and layoffs.

As a result, it was learned that no funds had been obtained for the sale. Thus Musk reached an agreement with the SEC that removed him from the position of president of Tesla and that the company’s lawyers previously approved any tweet about the financial health, sales and delivery numbers of the company, among other data.