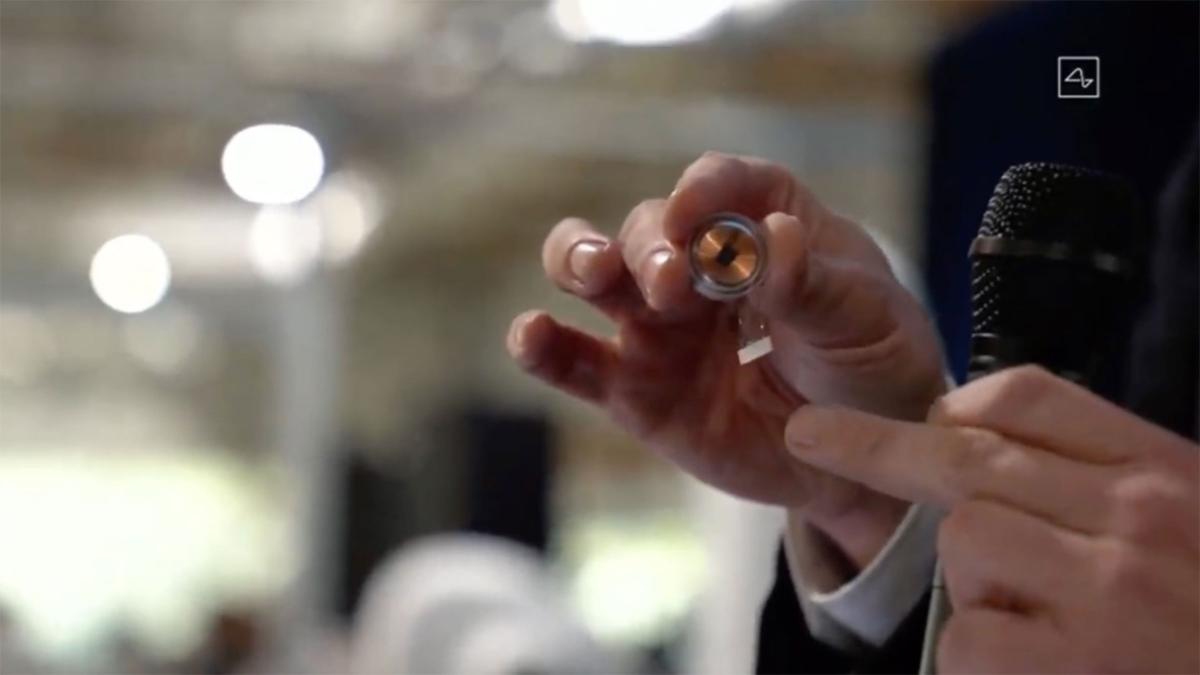 Neuralink wants to take the leap to test their technology on human candidates, and this is exactly what they’re looking for.

One of the most ambitious projects in which Elon Musk is involved is Neuralink, a technology that would allow the creation of brain-computer interfaces to connect the human brain to any technological device.

Although this has a lot of Black Mirror, the truth is that they intend to focus it on different medical issues such as helping with blindness, hearing loss and paralysis, but in certain cases the chips could also help us blur much more the distance that exists between our brain and any other technological device such as the mobile phone.

Although in recent months Neuralink chips have been tested on living beings such as monkeys, allowing them, among other things, to play Pong with their minds, now they want to go further.

Elon Musk’s brain-machine interface company Neuralink is currently looking for their clinical trial director to start testing brain chip on humans.“You will be able to save and replay memories. You could potentially download them into a new body or into a robot body.” pic.twitter.com/F8mhJel0un

For this they are already looking for human candidates to test this new technology, and it is that in Neuralink they want to hire a director of clinical trials, they affirm from thegamer.

“As Director of Clinical Trials, you will work closely with some of the most innovative clinicians and engineers, as well as working with Neuralink’s first clinical trial participants.”, indicates this job offer.

He adds that “will lead and help build the team responsible for enabling Neuralink’s clinical research activities and developing the regulatory interactions that come with a fast-paced and ever-evolving environment”.

Musk originally noted that “With Neuralink we have the opportunity to restore functionality to the entire body of someone who has a spinal cord injury. Neuralink is working fine on monkeys, and we’re actually doing a lot of testing and confirming that it’s very secure and reliable, and that the device can be safely removed.”.

Black Mirror will return for a sixth season