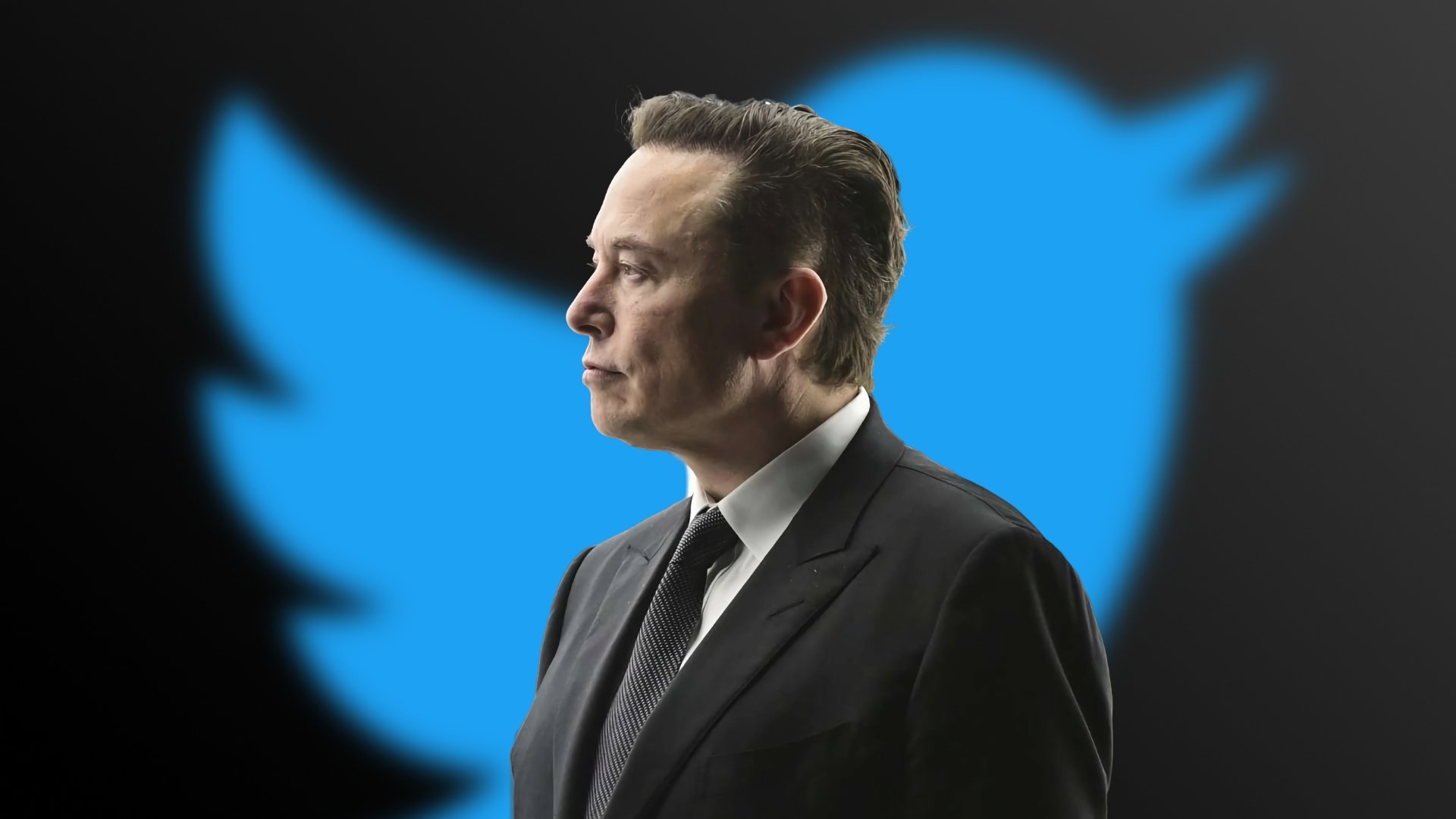 Elon Musk continues to star in the news. The South African-born tycoon has asked his Twitter followers if he should resign as CEO of Twitterthe social network that it acquired at the end of October and which it has been leading ever since.

In a later tweet To the poll, Elon Musk said: “As the saying goes, be careful what you wish for, because you just might get it”. A phrase apparently related to the aforementioned survey on his resignation as CEO of Twitter.

Regarding who could be the new CEO of Twitter, Elon Musk has not commented on the matter. However, yes has secured that “the issue is not finding a CEO, the issue is finding a CEO who can keep Twitter alive.”

A weekend full of controversies around Elon Musk and Twitter

This consultation –in which “Yes” is winning for the moment– occurs after a few days in which several decisions made by Elon Musk have raised a great controversy among Twitter users.

First, suspended the accounts of bots that share the location of people in real time, the most notable fall being that of the account that published where Elon Musk’s private plane landed or took off. The tycoon also suspended the account of some journalists who talked about said bot or linked to similar tools. The argument is that these types of accounts can put people’s physical safety at risk.

The Twitter team added to the terms of use of the service a clause that allowed them to carry out the aforementioned suspension for such reasons after taking action. Hours later, the ban on the accounts that were suspended was lifted.

Read:  Inflation hampers investment in technology, but does not stop it

Shortly after, Elon Musk suspended Taylor Lorenz’s account, Washington Post journalist. Said account had only three tweets, the last of which was a mention of Elon Musk himself asking for comments on a piece of news.

The reason behind the suspension was unknown until, during the FIFA World Cup final, Twitter announced a new clause in its terms of use that limits linking to certain social networks like Instagram, Mastodon, Facebook etc. If it is not complied with, the tweets can be removed and the accounts that do so, suspended.

Said clause is the one allegedly violated by the Washington Post journalist, who had a tweet on his profile with links to his profiles on other networks (like Instagram, Substack, YouTube, etc.). It is important to emphasize that, at the time you received the suspension, said restriction was not present in Twitter’s conditions of use.

People from all over the world have reacted with criticism to this movement by Elon Musk. Among them, content creators like Mr Beast or well-known characters from Silicon Valley, such as Paul Graham (Viaweb, Ycombinator, etc.), Aaron Levie (founder of Box) and even jack dorseyone of the co-founders of Twitter.

Graham’s account was also suspended shortly after posting a critical tweet in which he invited his followers to use other platforms to keep in touch.

Twitter ended up taking a step back. Elon Musk apologized and announced that, from now on, there would be a vote before making major changes in the conditions of use. He also restored accounts like Paul Graham or Taylor Lorenz.

In parallel, Musk ad that the use policy would be modified to only penalize those accounts whose main objective is the promotion of profiles in other social networkssomething that he considers as SPAM.