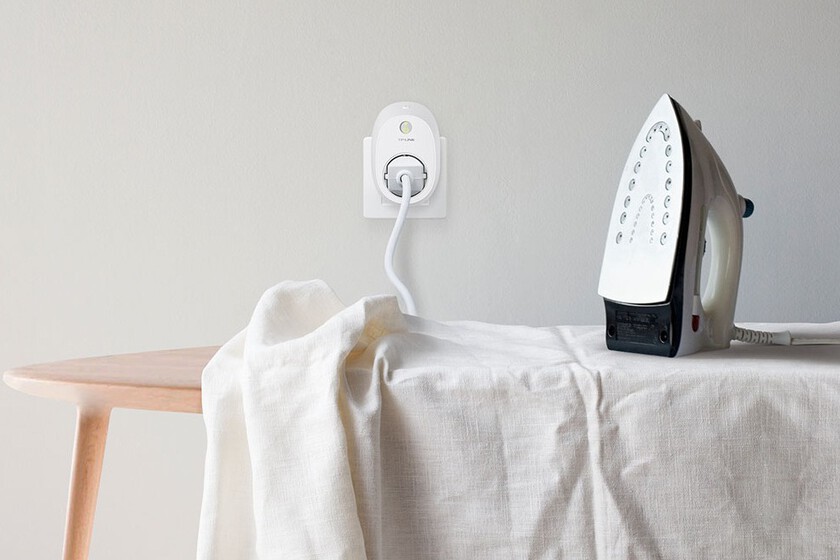 With the cost of electricity soaring and given the increasing dependence on electricity in our homes with more and more equipment, appliances and devices that we have to have connected to the current, reducing electricity consumption to a minimum has become more important than ever if we do not want to have to pay a small fortune at the end of the month.

How can we do it? Well a quick way would be change all household appliances for new ones with better energy efficiency and integrated smart consumption options, although of course, it would be a high cost that not many of us are willing to assume.

Another possibility is to add in homes a device that allows us to smart on and off of household appliances, thus helping us save a few euros each month. This is exactly the objective of the so-called smart plugs and then we are going to review some of the real uses we can make of them to help us lower the electricity bill.

Index hide
1 What is a smart plug and what is it for?
2 How to save on your electricity bill with a smart plug

What is a smart plug and what is it for?

Before going into the matter, and in case you do not know what exactly a smart plug is, point out that they are small devices in the shape of a female plug that we connect to an electrical outlet on the wall and whose functionality lies in the possibility of control the passage of current through it remote form.

Most of these devices connect via WiFi (2.4 GHz band), but there are also those with Bluetooth and with Zigbee and Z-Wave. In the last two cases they will require an additional hub to act as an intermediary between the router and the device.

Once its installation and configuration is completed, we can operate the plug from the mobile, but there are also those that allow you to control them with your voice and are compatible with the respective ecosystems and assistants, such as Alexa, Google Assistant or Siri.

This will basically allow us to allow or not allow the passage of electricity through the device, schedule schedules for the current to pass and monitor electricity consumption on some models.

They are ideal for turn on, off, program simple devices, that work when connected directly to the current, or that have a mechanical manual switch that we must leave activated.

How to save on your electricity bill with a smart plug

Okay, once we are clear about what a smart plug is and the basic functions it offers, let’s point out some of the most common usage options that can help us save on our electricity bill.

Read:  Furniture and accessories made of natural materials from Maisons du Monde to create environments with a slow trend

12 accessories with striped print, from Maisons du Monde, to connect our home with summer

Lidl has the solution to make taps, sinks, mirrors, tiles and tires shine (and it costs only 24.99 euros)