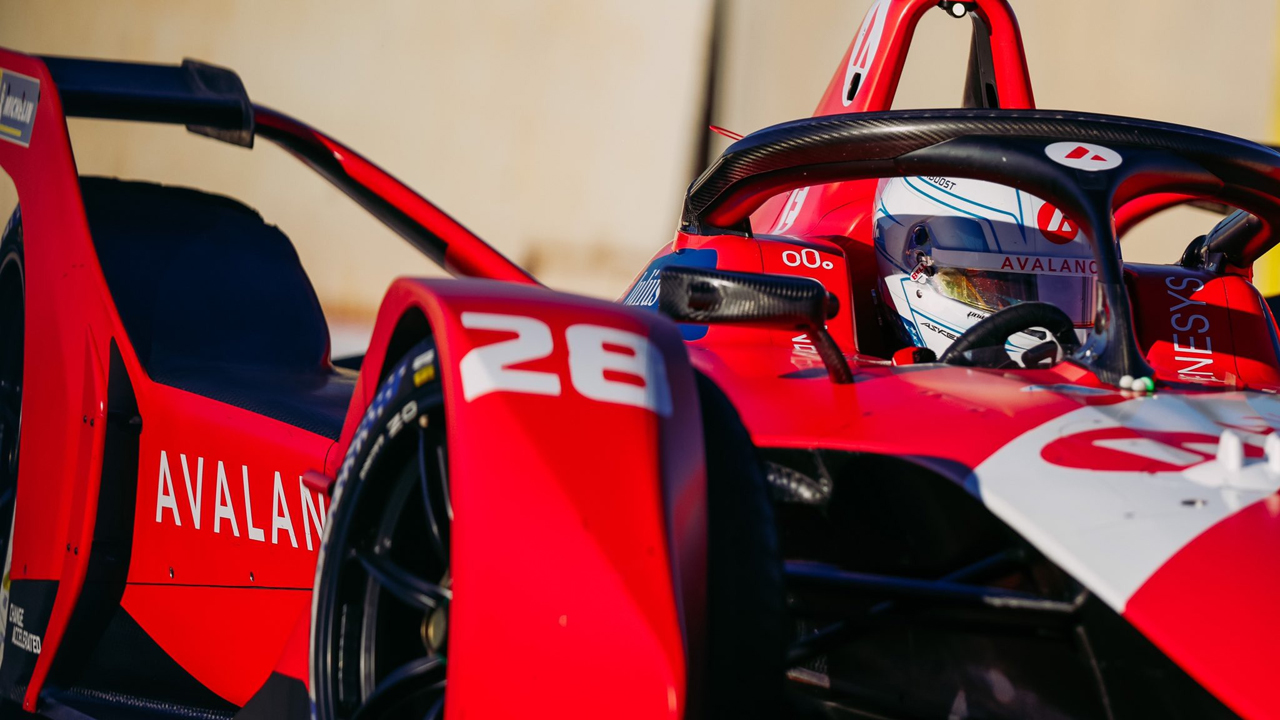 The countdown to the start of the 2021-22 Formula E season is already underway. The start of the eighth season of the electric series will take place on January 28 and 29 on the occasion of the Ad-Diriyah ePrix, an event in which the eleven teams and twenty-two drivers that will compete in the event will measure forces for the first time. Nyck de Vries and Mercedes EQ are the rivals to beat after winning the drivers’ and teams’ title in the ‘Season Seven’. However, andTalent is the protagonist on the grid.

Starting with the Mercedes EQ team, the Dutchman Nyck de Vries is the current champion, but his level does not detract from Stoffel Vandoorme. The German manufacturer faces its farewell season of the event, which will leave porsche as the only German brand with direct involvement in Formula E. The company also from Stuttgart will compete in the 2021-22 season with the pair of drivers formed by Andre Lotterer and Pascal Wehrlein. Although Audi and BMW will no longer compete officially, they will continue to be represented at the show.

The Audi e-tron FE07 will be the car of the Virgin Racing team, a structure that has two talented pilots as Robin Frijns and Nick Cassidy. For its part, the team Avalanche Andretti will keep the BMW machinery in the contest, since the formation will compete with two BMW iFE.21 in which they will climb Jack Dennis and Oliver Askew. The other American team on the grid is Dragon Penske, although the formation will not have a ‘local’ pilot and bets on the duo of pilots formed by Sergio Sette Camara and Antonio Giovinazzi.

Beyond the two German manufacturers, the electric series has other top-level brands. Jaguar Racing repeats another year in the championship with Mitch Evans and Sam Bird as drivers. For its part, Nissan e.Dams faces the 2021-22 season with a renewed project in which it continues Sebastien Buemi as a partner of the newly signed Maximilian Gunther. The German faces a new stage in the competition after competing alongside BMW last year. For its part, Mahindra hires Oliver Rowland as Alexander Sims’ new partner.