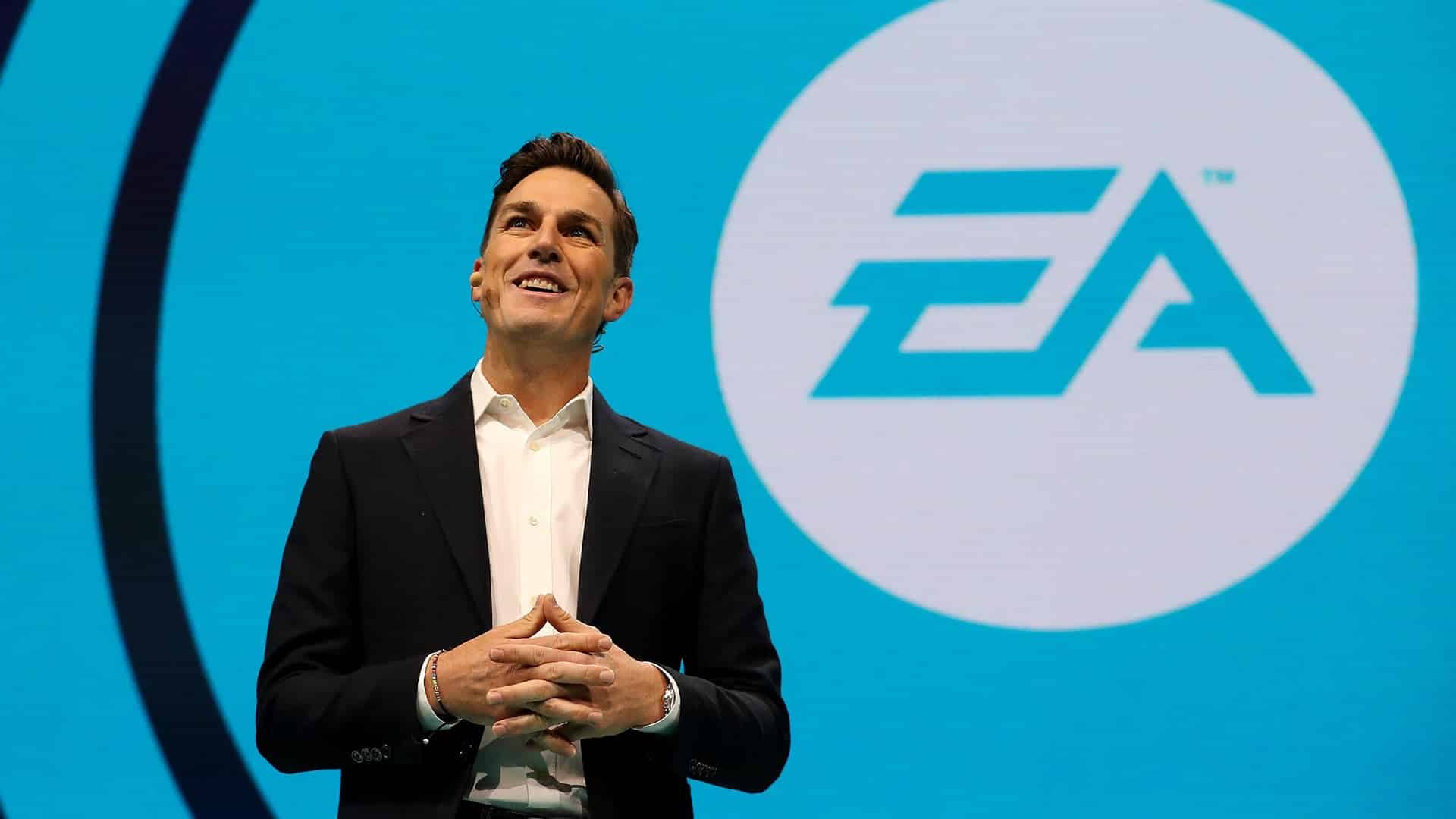 In recent years, large studio acquisitions or mergers have been the order of the day in the video game industry. After Microsoft began to increase the portfolio of internal studies, those of Redmond gave the biggest surprise with the acquisition of Bethesda, and recently (although it still has to be approved by the commission) that of Activision Blizzard. In addition, there have also been other big moves by other companies, such as Sony, which acquired Bungie a few months ago; or Tencent, which acquired Sumo Digital.

After all these movements, the rumors about possible purchases or sales of other studies have filled the covers of the main internet portals, with Ubisoft as the main protagonist. However, the reality has been quite different, since thanks to information provided by Kotakuwe have been able to know that Electronic Art is for sale and looking for buyers.

Electronic Arts is for sale and looking for buyers

Electronic Arts has been looking for in recent times achieve a merger with NBCUniversal or be acquired by companies such as Disney, Apple and other companiesaccording to information from a new puck report. And although no sales agreement is currently being developed, it seems that the future of Electronic Arts lies in being acquired by another large company.

In recent years, as media companies have become more interested in the rapidly growing gaming industry, Wilson and Electronic Arts have held talks with a number of different potential suitors, including Disney, Apple and Amazon, sources with knowledge of the game have told me. of those conversations.

Apparently, it was Xbox’s acquisition of Bethesda that caused Electronic Arts to make the decision to try to find a buyer. For now, there is no negotiation going on, or at least that is what it seems, since it is difficult to predict these things as the Activision operation taught us. However, it is to be hoped that in the coming months we will have more news about the fact that Electronic Arts is for sale.