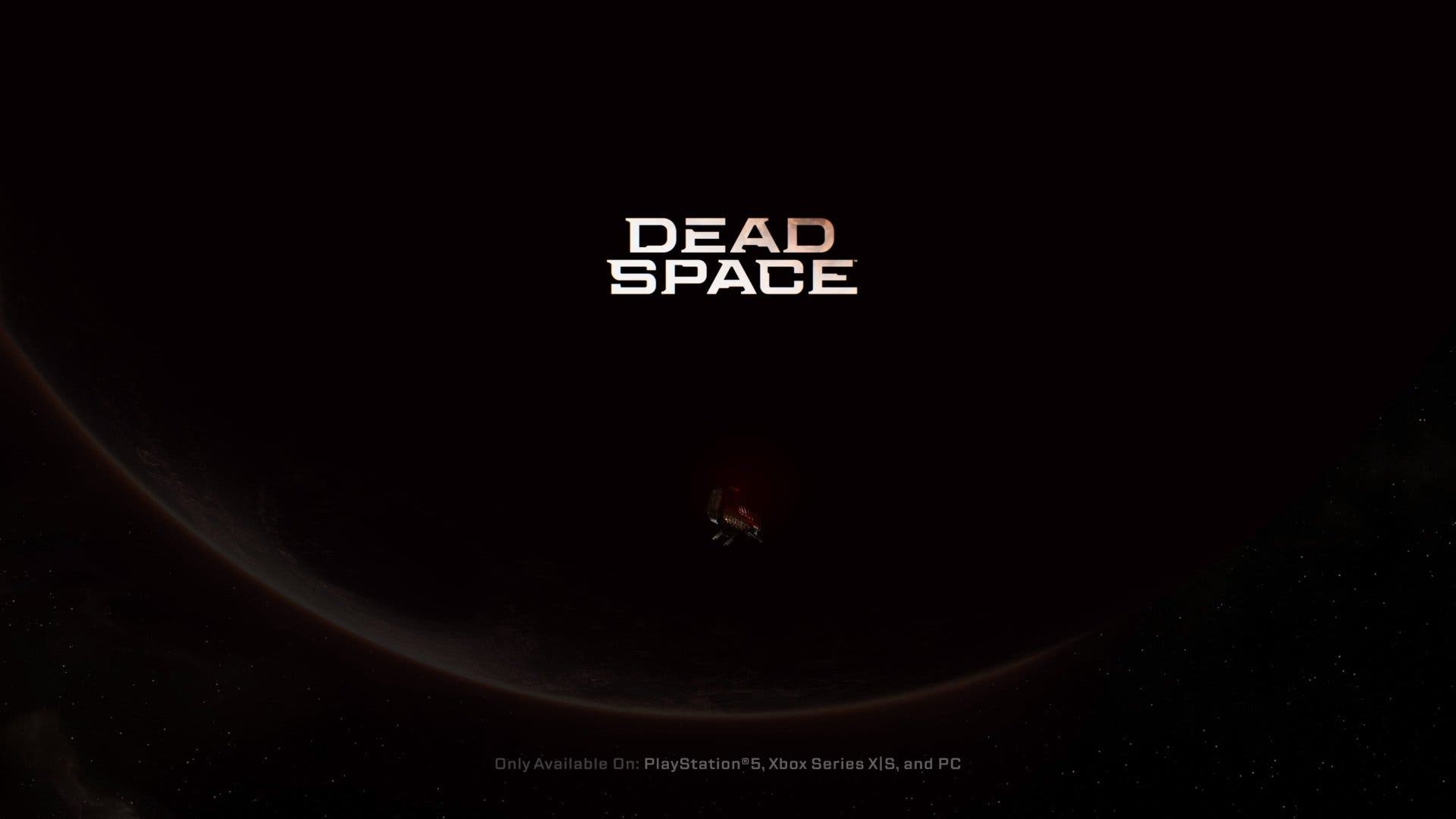 After a better EA Play Live 21 than seen in previous years, especially with the announcement of GRID Legends or the introduction of the new game mode of Battlefield 2042, Battlefield Portal, the people of Electronic Arts had one last surprise up their sleeve for the public, which has been neither more nor less than the announcement of the Dead Space remake.

As several rumors pointed out weeks ago, the title will be developed by EA Motive, as confirmed through the official account of Dead Space on Twitter, so the team behind the development of Star Wars: Squadrons will have the important task of bringing back one of the great horror franchises of the Xbox 360 and PlayStation 3 generation.

The Dead Space remake will be developed using the Frostbite graphics engine and will be exclusively available on next-generation platforms, that is, Xbox Series X | S, PlayStation 5 and PC. Therefore, we can expect the return of Isaac Clarke to be in the most spectacular way possible, taking advantage of the hardware of the new consoles.

However, the only negative about the announcement of the Dead Space remake is that Electronic Arts has not given any details about the release date of the title, which could mean that it is in its early stages of development, so we probably will not see it, at least, until the year 2023.

Be that as it may, we will keep you informed regarding any news that arises about the Dead Space remake.

READ:  Do you want to play Xbox Series S in handheld mode? xScreen lets you do it thanks to Kickstarter