Electric Microlino goes into production, on sale in Europe in 2023 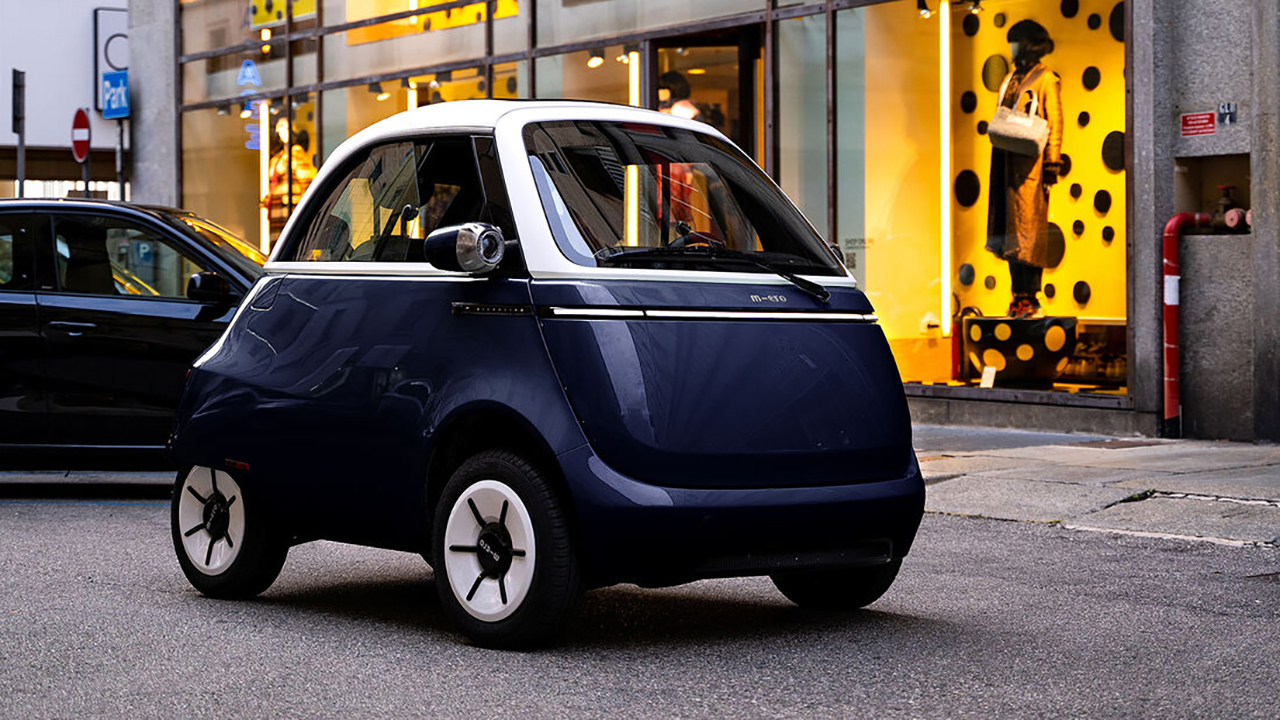 More than a year after announcing the range and equipment of the new Microlino, the Swiss company has already announced the first deliveries of this electric quadricycle in Germany. A modern reinterpretation of the old BMW Isetta with a lot of style and loaded with novelties is being manufactured.

The BMW Isetta will return to the road, although not under the umbrella of the Munich brand, but under a Swiss and an Italian company that have been responsible for bringing the Bavarian to the most modern era of the 21st century. The old model was one of the flagships of the German brand in terms of urban cars during the 1950s, thanks to a license they obtained from the Italians at Rivolta.

Now, a dream comes true. That of the Microlino AG company that has achieved what seemed impossible, reviving this icon under the umbrella of electric cars. The brand announced the range and equipment more than a year ago, but a series of problems in the structure of its chassis, which had to be completely redesigned, ruined the production plans planned for 2021, with production now being consumed. The Microline 2.0 is already being produced in Turin, and the manufacturer has already announced prices and delivery of units in Germany from October.

Index hide
1 The new Microlino 2.0 is an electric micro-urban
1.1 Range and equipment of the Microlino 2.0, the new electric urban is approaching

The new Microlino 2.0 is an electric micro-urban

With an estimated production of 1,500 units per year, the first series will be a special edition limited to 999 units called “Pioneer” for those who reserved the model when it was announced six years ago. These will be distinguished by two exclusive colors of the bodywork, in “Atlantis Blue” or in “Torino Aluminum”, while inside it will have eco-leather upholstery, a folding roof and portable Bluetooth speakers, according to what they point out from «Automobilwoche».

The Microlino is equipped with an electric motor that produces a maximum power of 17hp, with which it can reach a maximum speed of 90 km/h. It is powered by a lithium-ion battery that has three net capacities –6, 10.5 and 14 kWh– with which it is possible to count on a maximum autonomy of 91, 177 and 230 kilometers, respectively. The most powerful is the one that will be offered in the special launch edition.

Range and equipment of the Microlino 2.0, the new electric urban is approaching

The Swiss have set up the electric quad’s charging system so that it can be recharged from a 230V household outlet, meaning owners will need three to four hours for a full recharge. The Microlino 2.0 will be delivered in Germany from next October, although the firm also plans to extend the sale in other European countries, although these will have to wait until 2023.