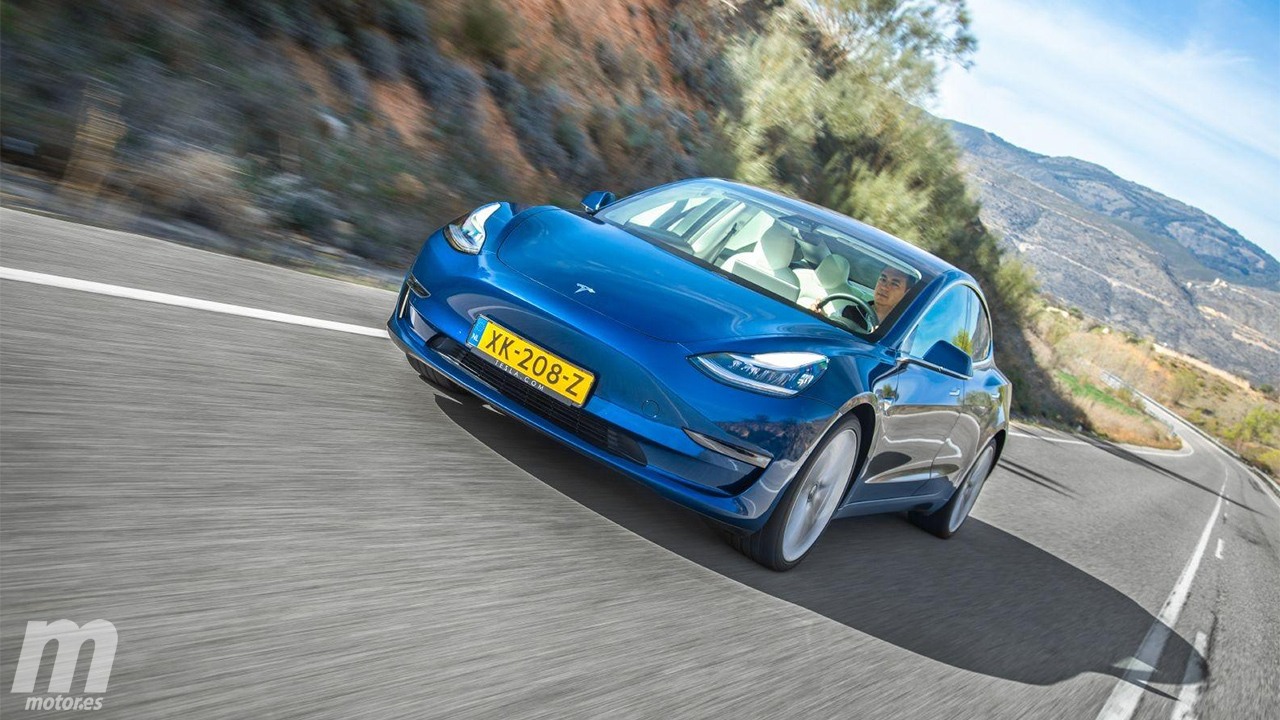 The electric car is gaining followers. A growing number of drivers have decided to bet without complexes on electric mobility. Its market share is increasing hand in hand with a notable increase in supply. In this ranking you can check which are the best-selling electric cars throughout the year 2021 in Spain.

Electric mobility continues to gain followers in Spain. The rise of electric car seems unstoppable. The arrival of new and very interesting models, especially of generalist brands, has allowed the offer to be increased in a short space of time while also boosting sales. Although the market share of the electric vehicle in the Spanish territory is ridiculous compared to that of other European countries, it is unquestionable that the trend is upward and the forecasts for the immediate future call for this electrification process.

What are the best-selling electric cars in Spain in 2021? The ranking that accompanies this article will allow you to leave doubts. It is a complete list in which to consult all the electric cars registered in our market. This list is a very clear “X-ray” with which to understand the real situation of the electric car in the Spanish territory.

Video test of the Renault ZOE, one of the best-selling electric cars in Spain and throughout Europe

The best-selling electric car is the Tesla Model 3, a model that, despite its seniority, continues to be one of the first purchase options in the luxury market. One of the best electric cars. In second position, the Renault ZOE, one of the great references of electric mobility in Europe, makes an appearance. And closing the podium, in third place, is the KIA e-Niro, which in turn becomes the best-selling electric SUV.

In record time the new Volkswagen ID.4 (5th) has established itself as one of the most popular electric SUVs. Nor should we lose sight of the Volkswagen ID.3 (14th), a benchmark compact. The long-awaited replacement of the e-Golf, whose first registrations were registered in the last months of 2020, is in a position to directly attack one of the leaders of mass electric mobility, the Nissan Leaf (8th).

Segment A is the automobile category that is most advanced in this transition process towards electric mobility that the automobile industry is experiencing in Spain and in the rest of the Old Continent. The SEAT Mii electric (4th) is the best-selling electric city car in Spanish dealers. However, all eyes are on the new Dacia Spring (16th) which has already materialized its assault on dealerships. A model that, a priori, has all the ingredients to position itself as one of the best cheap electric cars.

READ:  At 490 km / h, every detail is paramount. These are the secrets of the Bugatti Chiron speed record

Tesla, one of the leading brands in the electric car market, is fighting fiercely to maintain that position. However, their models must face the new competition, coming from both generalist and premium firms. To the aforementioned Model 3, its best-selling model, we must add the Tesla Model S (48th) and the Model X (43rd). Both blame their seniority and continue to decline positions. Sales are expected to pick up a boost once their update hits dealerships.

The best-selling electric cars in 2021 are these:

Other electric cars called to play a leading role, in the Spanish market, and which in fact are already performing it, are the Citroën ë-C4 (13th) and the FIAT 500 Electric (11th). In addition, and in parallel, the number of chinese electric who try their luck in this part of the world. The DFSK Seres 3 (41º) is one of the most outstanding models. Undoubtedly, they will help drive sales of electric in the premium and general market.