Bullfrag
Home Uncategorized electric alliance that can turn the market 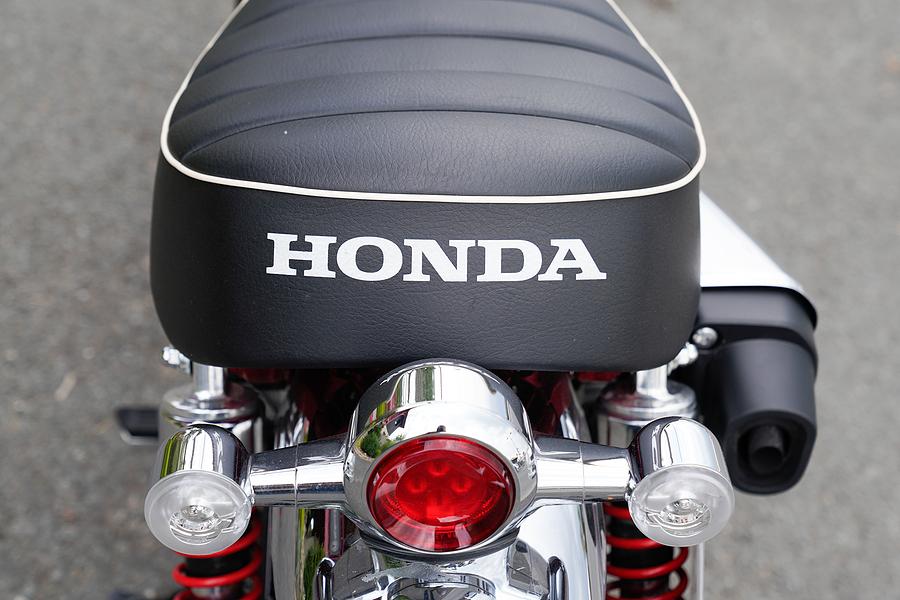 The most important motorcycle manufacturers in the electrification segment come together in search of strengthening their business. As confirmed by Piaggio, this Monday, September 6, the already announced alliance was signed with three other motorcycle manufacturing companies, including Honda and Yamaha, to design and use interchangeable batteries for your electric models.

The alliance includes, in addition to the Italian Piaggio, Honda Motor, KTM and Yamaha Motor, three giants of the motorcycle manufacturing business, according to information published by Reuters.

The call Interchangeable Battery Motorcycle Consortium (SBMC) aims to expand the use of light electric vehicles, such as scooters, mopeds and motorcycles, based on the battery standardization and a sustainable use of them.

The consortium will focus on issues such as battery life, recharge time, size, design and cost.

It will also work on the definition of technical specifications that are internationally common in order to be able to exchange batteries between one brand and another. This idea should be extended to the manufacture of cars, in order to lower costs, one of the main problems of these developments.

The consortium companies also invited the rest of the motorcycle and light vehicle manufacturers to join, with the idea of extend the standards to as many companies as possible.

According to the Piaggio Group in a release, there is a need to overcome a delicate moment of transition in urban mobility towards electrification. In this sense, he explained that motorcycle brands will play a key role.

The collaboration, which is framed in the context of the Paris Climate Agreement and the transition to electromobility, had been announced in March 2021 and now, on time, the formation of the consortium has been finalized.

Read:  Huawei got rid of this brand, grew and threatens to unseat it

It also occurs days before the start of Climate Change Conference COP26 that the United Nations Organization (UN) carries out next month in Glasgow.

A poll conducted in Spain regarding the problems that consumers see in electric motorcycles and scooters, most of the responses pointed to autonomy.

This topic was present in 87 percent of the responses. Next was price and performance, at 75.8 percent. Finally, the level of emissions is of great concern to only 36 percent of those surveyed.