Elden Ring will have a board game thanks to Kickstarter 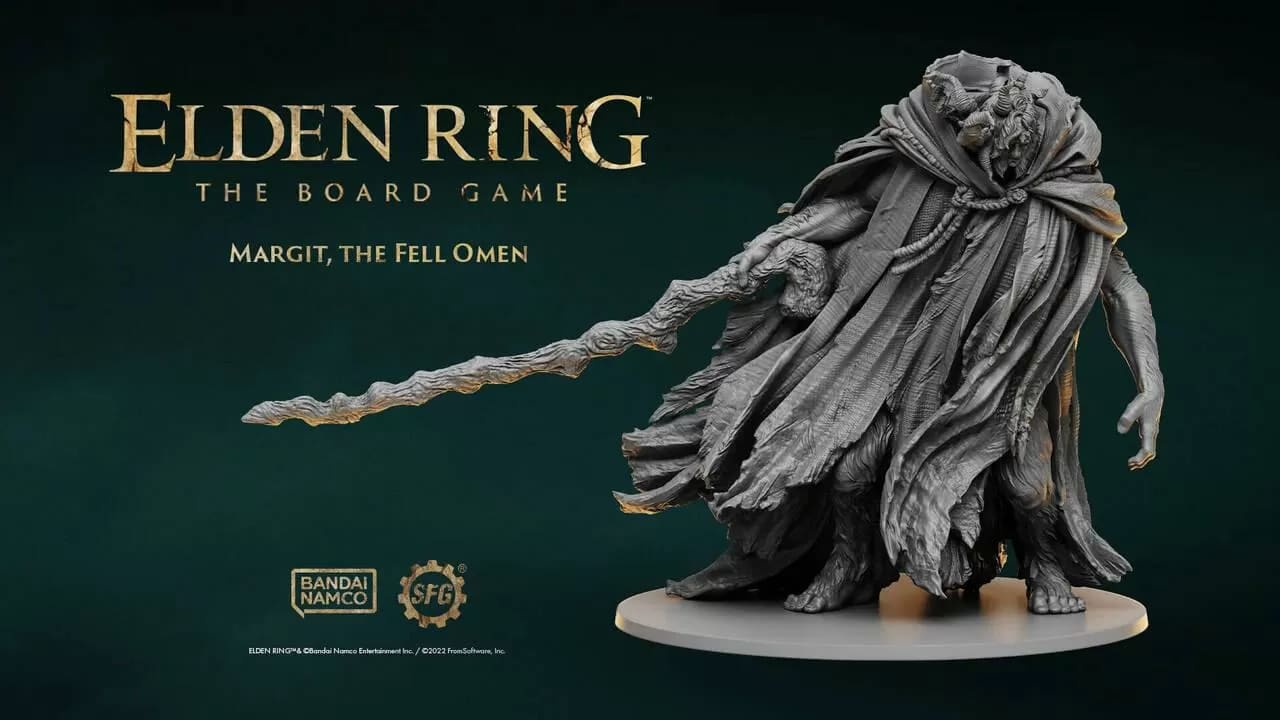 Elden Ring will have its own board game in the future thanks to Kickstarter. The title, which has been one of the most successful games of 2022, has been crowned the greatest work of From Software, both at the level of specialized criticism, settling on a score of 95 in opencriticas in sales, having been the best-selling game in the company’s history.

Now Steamforged Games has announced that is working on bringing Elden Ring to the world of board games, a genre in which this brand specializes. As usual in this company, this project will be financed through Kickstarter, in a crowdfunding that has not yet started, but to which we can sign up, to be notified as soon as possible if we wish to support its development.

Elden Ring will have a board game thanks to Kickstarter

Will Sifu come to Xbox and Game Pass?

The Elden Ring board game comes from a company that has practically established itself in terms of developing adaptations of the most popular video game sagas to the board format. Resident Evil or Monster Hunter are some of the franchises that have been adapted by this team, reaping great success.

if you are interested participate in the financing of this promising projectYou can go to their page kickstarter to go pointing. We still do not know when the campaign will open, but it can be assumed that it will not take too long.

Elden Ring went on sale on February 25 and is available for Xbox One, Xbox Series X/S, Ps4, Ps5 and Microsoft Windows.