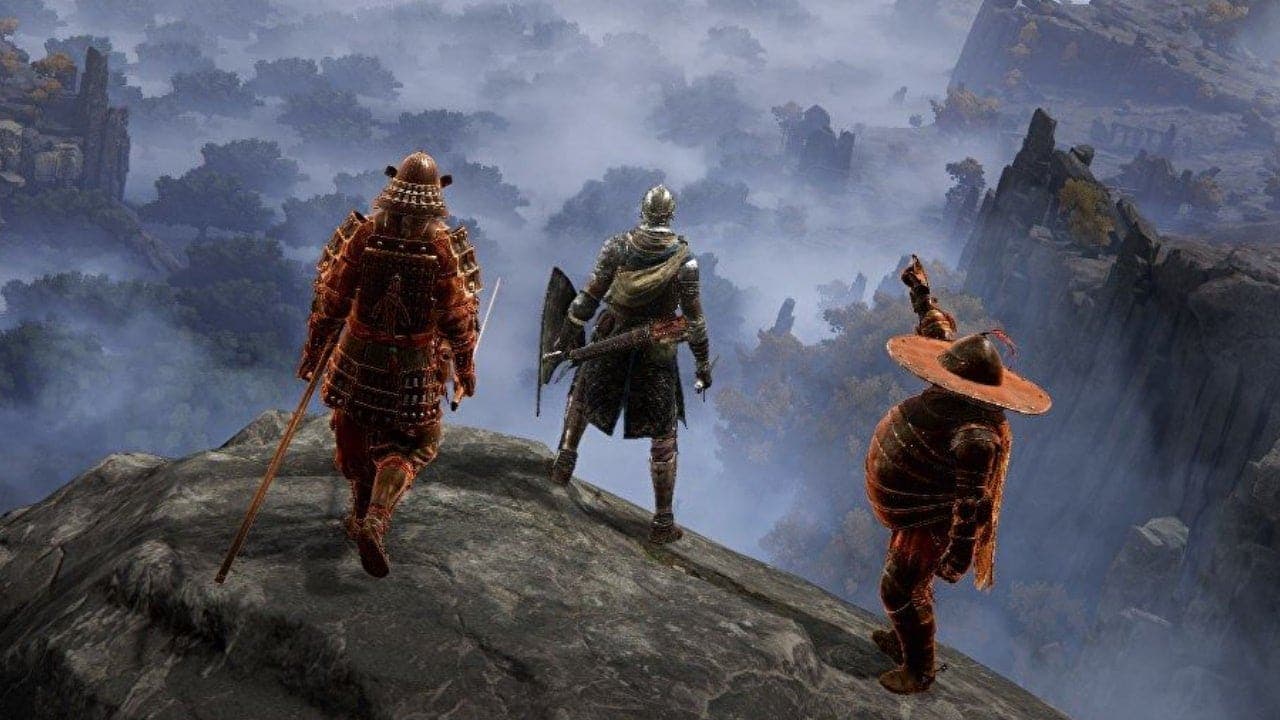 Players You will only be able to reach this huge structure after you have successfully defeated the Fire Giant, one of the toughest bosses in the game. The invisible structure near the Forge of Giants was discovered by Reddit user bluepenguin053who shared a video of her on Reddit.

Reddit user saithvenomdrone offered a very convincing explanation for the existence of this structure., assuming it’s the geometry of the wolf head decorations that players can see in the oven, but the devs made it invisible by adding the big crack and forgot to remove the collisions. If there is any purpose behind this newly discovered invisible structure in the Elden Ring, it’s hard to know what it’s actually up to. Software with that structure.