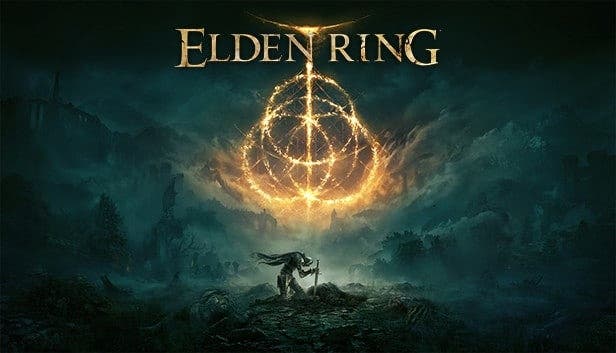 From the start the critical and public reception for Elden Ring has been phenomenal, that’s not to say the game is completely perfect, and From Software has been constantly releasing new patches since its release. As with any game when it is released to the masses there are usually some bugs and issues encountered. However, there are also other changes that come with each game update, and the patch 1.06 from Elden Ring is here including big improvements and fixing some important things.

Firstly, the way the White Mask Varre quest works has been changed in Elden Ring. Now, players will no longer need to invade other players’ worlds to progress through the Varre questline. Instead, a new NPC has been added to the game, and upon defeating him, players can proceed to the next stage in the White Mask quest in another way.

Added a new feature to send summon signals to summon groups in multiple areas, meaning players can summon allies from great distances. A new feature has also been added to invasions, allowing players to invade a larger area, including distant areas.

Finally, There have been some major changes to how great hammers, curved swords and greatswords work in Elden Ring. In general, it seems that these weapons have been given a small gets better, as the time it takes to roll after an attack has been reduced.