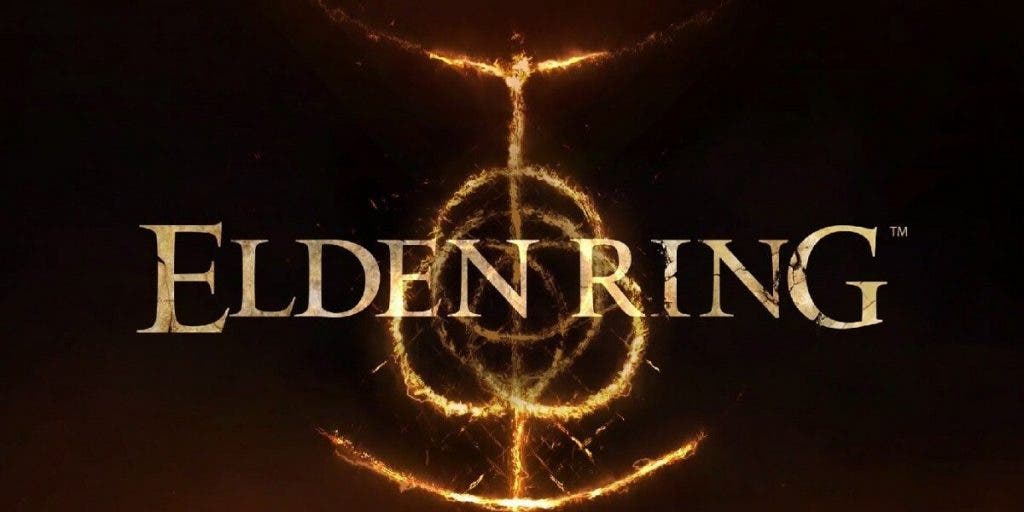 As you can see in the leak, the Elden Ring character creator has many more customization options than we have seen in previous FromSoftware titles. In fact, it allows you to do so many things that you can even create a scary looking character.

In the video we can see that the Elden Ring’s character creator includes a number of attributes: Vigor, Mind, Endurance, Strength, Dexterity, Intelligence, Faith and Arcane. Unfortunately we can’t see any text on the left side of the screen, but if we were to guess, ideally it would be the character classes, along with the preset body type builds. The creation tool also allows you to choose the skin tone of the character including the RGB spectrum.

Elden Ring is the most desired game on Steam

The Elden Ring Character Creator allows you to customize your face type down to the smallest detail, which could take things to the extreme, leading to comical, or sometimes horribly exaggerated, features. However, as it is probably a version dated, some of the texts and previews are broken, and it may not be true to the final version. It could also result in the video being totally fake.

An Argentine company proposes to sell software licenses with NFTs