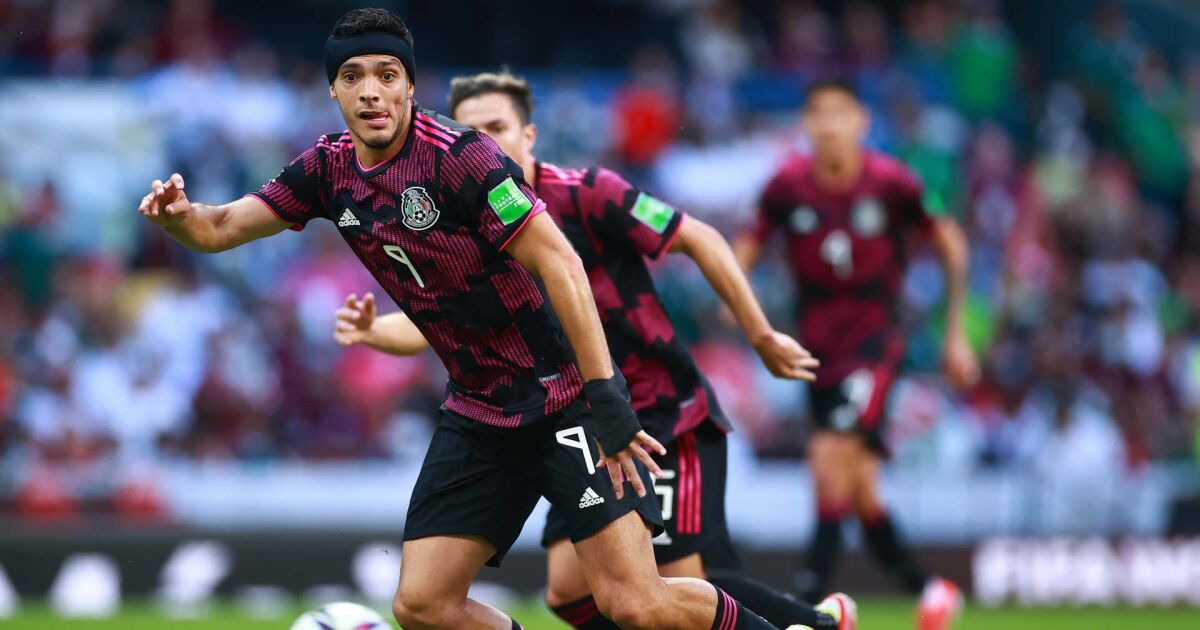 When El Salvador took Mexico out of a World Cup

The Mexican National Team is a regular attendee to the World Cup, however, there was an occasion in which Concacaf was represented by two Central American teams, Honduras and El Salvador, the latter being a lethal architect so that the Greens did not reach the World Cup. Spain 1982.

It was on November 6, 1981, the Mexican team fell in a match against El Salvador. The only one goal fell against the Mexican goal at minute 81 by Ever Hernández, the Central Americans took three essential points.

In real terms that defeat did not remove Mexico from Spain 1982, however, that was the key for the Salvadorans. A series of poor Mexican results, tying at 1 with Haiti, in the same way with Canada and equaling zero with Honduras. The Tri of that time was in third place in the standings with only five points, only one game won, three draws and one loss.

Mexico has 30 wins, only one draw and only four wins for El Salvador

The “select” gave the Salvadorans clear chances, after defeating Haiti, they achieved second place and went, along with Honduras, to the World Cup party in Spain.

Where to watch El Salvador vs Mexico?

The meeting will be at the Cuscatlán Stadium, San Salvador.

Ciao, Alitalia! The airline says goodbye to the skies after 74 years of flying