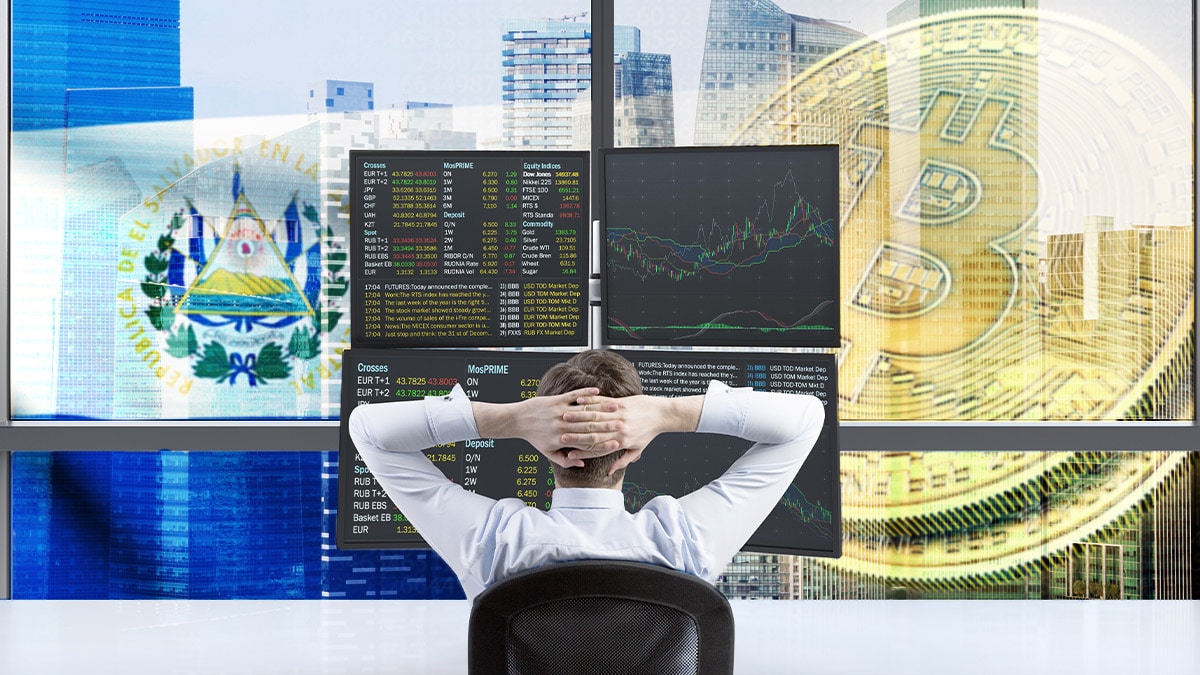 The government of El Salvador again delays the launch of the volcano bonds that President Nayib Bukele announced in November 2021. This was announced by Alejandro Zelaya, the minister of finance, on May 2, 2022, rejecting the deadline for the broadcast, according to El Mundo.

Thus, the issuance of volcano bonds, also called “bitcoin bonds”, have been postponed since March, month in which they were going to launch. The reason shared by the finance minister is that there are currently no favorable conditions in the market for its launch and they expect the cryptocurrency to rise in price. Previously the postponement had been due to the war in Russia and Ukraine.

Alejandro Zelaya said: “As the price quoted (bitcoin) against strong currencies is affected, for some investors this discourages the purchase of the bond, so normally it should be done when the price is high.”

“Why? Because when we say that the price is high, it is when it is really being measured against dollars, so for each bitcoin they will give you more dollars. So, I have an incentive to buy the bond with bitcoin and thus be able to win because my national accounts are in dollars », he added. This could be a strategy to motivate the purchase of bonds, capitalizing on the excitement that rallies normally generate.

Thus, confirmed that the government of El Salvador will launch the volcano bonds as soon as a rally bullish. The cryptocurrency is currently trading at USD 38,500, according to the CriptoNoticias calculator. According to analyst predictions, its value could reach USD 100,000 in 2022, although there is no certainty that this will happen because others say that it will fall to USD 30,000 soon.

Analysts estimate that the value of bitcoin is being affected by the global financial context, in which investors are avoiding buying risky assets. This in the face of the advance of the Russian war against Ukraine, China’s confinement measures and generalized inflation that generates uncertainty about the economic future.

The postponement of the issuance of bitcoin bonds is not a “fiasco”, said the minister

Given the postponement of the launch of the volcano bonds, the finance minister said that no one can say that “this is a fiasco”, since the delay was due to market conditions. A situation that they cannot control and that, based on their strategy, will define how and when the broadcast will be made.

“The President of the Republic (Bukele) is the one who tells us the right time, according to how we see the market,” he commented. Furthermore, in March, he had mentioned that its issuance will depend on the impact of the war in Ukraine and any factors in the investment context.

As previously reportedEl Salvador aims to achieve an oversupply of more than USD 1,000 million by launching the volcano bonds. For this reason, it is logical that they want them to go to the market at the moment in which they can capitalize on it with greater force. Although the interest they generate in investors is on the lookout in view of the arrears and the fact that institutional investment options in bitcoin around the world have increased.