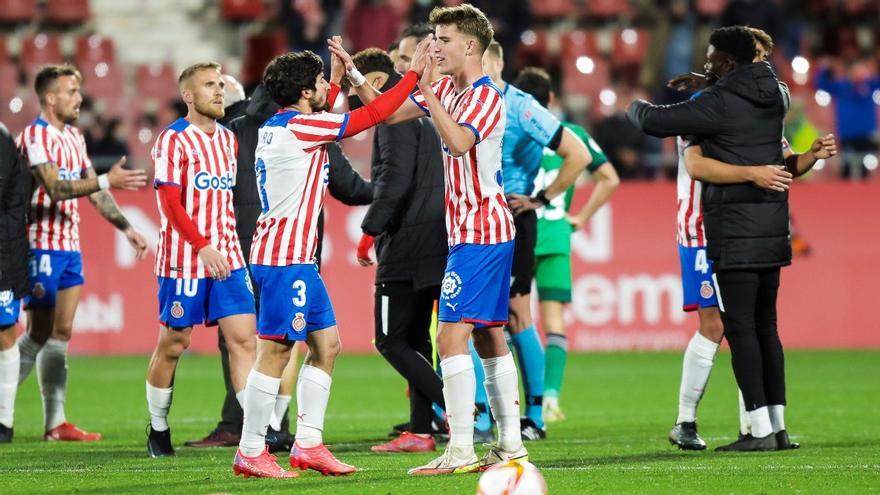 Perhaps it is not the “big team like Barça or Madrid” that Míchel Sánchez wanted, but it is also a rival that Girona is looking forward to. And the Vallecas technician will surely be excited to meet him.

Rayo Vallecano will return to Montilivi seven months after leaving the rojiblancos without promotion to the First Division in the second leg of the play-off final. It will be on the occasion of the round of 16 of the Copa del Rey that will be played next Saturday 15 (18:30 h) to a single game.

The Girona team secured their participation on Three Kings Day after eliminating Osasuna (1-0) with much superiority. Before, they also got rid of Huesca (0-1) and Calvo Sotelo de Puertollano (1-5).

As none of the four teams in the Super Cup (Barça, Madrid, Atlético and Athletic) played, the round of 16 duel against Rayo will be played on Saturday next week, taking advantage of the fact that there is no match in Second or First. Those of Michel They will face it between tomorrow’s match against Fuenlabrada (2:00 pm) and Lugo (6:15 pm). They will then have enough time to prepare it and they will not have to worry about travel because the next three games will be at home.

“We know Rayo very well. The game will surely have a lot of rivalry for the one that meant the elimination in the final of the play-off last year,” acknowledged the sports director, Quique Cárcel, after the draw.

Read:  'The Witcher', season 2, is already one of the most watched series in Netflix history

The purchase of Activision Blizzard will take Xbox Game Pass to 100 million subscribers, according to a well-known analyst