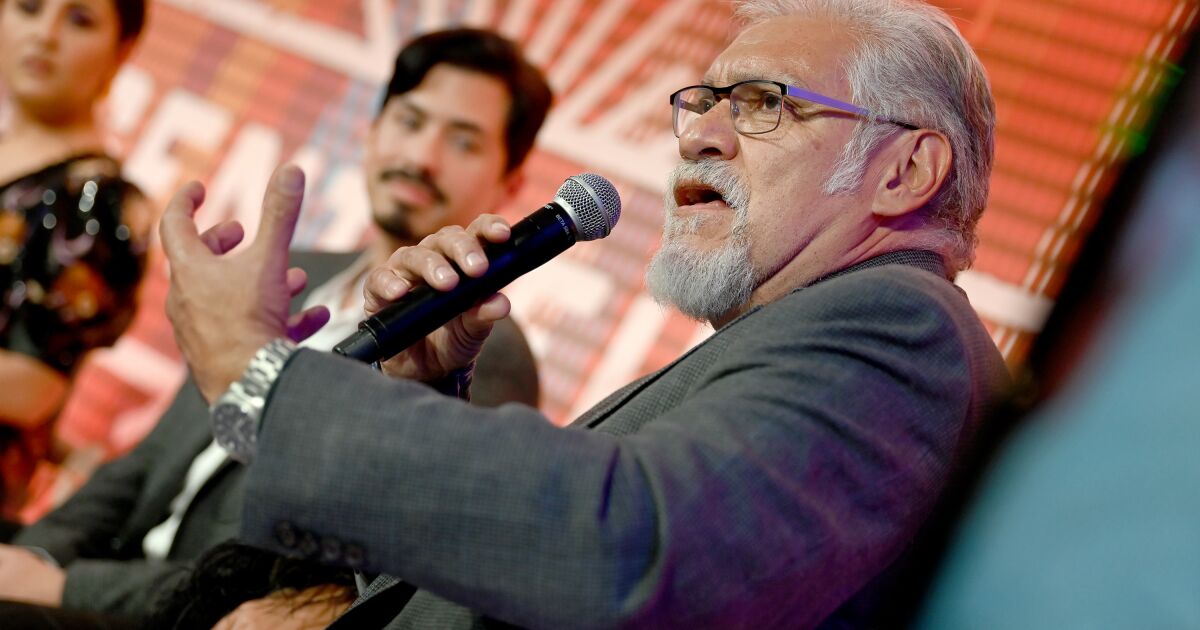 Wolverine who on the big screen was played by Australian Hugh Jackman, in its version dubbed into Latin Spanish for the podcast will be the Mexican actor Joaquín Cosío. The interpreter will lend his voice and talent to give life to Logan, the name of the superhero who is known as Wolverine.

Cosío has a great career in film and television, although probably one of his most important roles has been “El Cochiloco”, a drug dealer in the black comedy “Hell”, where the figure of a sadist and audacious criminal portrayed with his performance in a transcendental way in Mexican cinema.

Marvel Entertainment and SiriusXM announced that they will launch the podcast in Spanish Marvel’s Wolverine: The Long Night, which is the podcast translation Marvel’s Wolverine: The Long Night, released in 2018. The first two episodes (out of 10) can now be enjoyed on the SiriusXM app or with a subscription to Marvel Podcasts Unlimited, for Apple Podcasts.

We have Mexican Wolverine! 🇲🇽 Joaquín Cosío becomes Logan in a podcast and you can listen to the first chapters for free. 🙌🏻 https://t.co/8Zl1KRcw4i