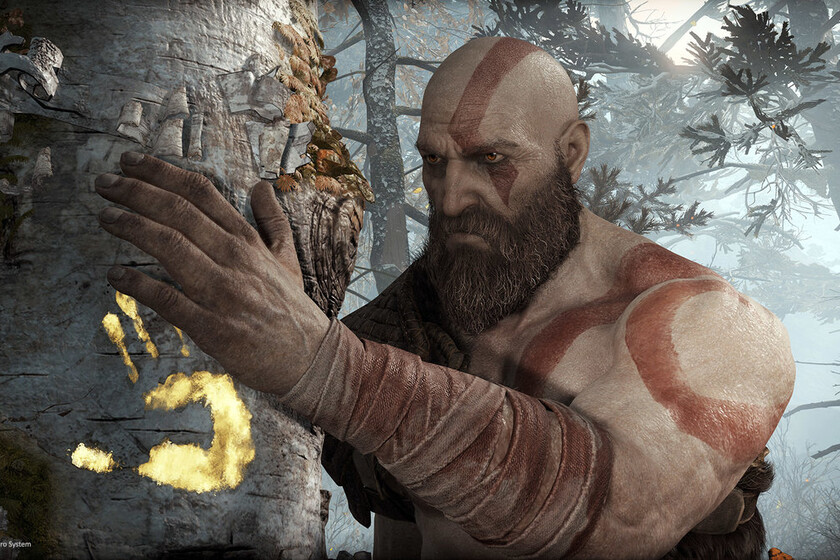 At the end of November of last year a lawsuit was filed in California against PlayStation. Emma Majo, a former security analyst at the company, made harsh accusations regarding alleged cases of gender discrimination. Not only did it point to her personal experience, but the text called for more female Sony employees to join the cause.

Now, eight more women have raised their voices and declared having suffered sexist treatment during his stay at PlayStation. The information revealed by Axios indicates that this group has joined the lawsuit filed by Majo against Sony. Among them, we find both a current worker and several who are no longer part of the workforce.

In their statements they describe PlayStation as a workplace with a culture hostile to women. The group uncovers a wide variety of behaviors that occurred in the US PlayStation offices, including denigrating comments, unwelcome advances, inattention to their work or their ideas, and especially the fact that it is especially difficult for women to be promoted in the United States. their posts.

One of those involved is Marie Harrington, who has been part of Sony for more than 16 years. Harrington explains that she has constantly repeated the lack of women in relevant positions, which was evidenced during an evaluation session. Around 70 men were considered for promotion against just four women.

Kara Johnson, another former Sony employee, says “I think Sony is not prepared to properly handle toxic environmentsIn fact, Johnson clarifies that 10 women left their positions in the Rancho Bernardo, California, office in the four months prior to his departure.

Read:  Rainbow Six Extraction, Windjammers 2 and Hitman Trilogy among the games that will arrive on Xbox Game Pass in the second half of January

Johnson tried to remedy the situation according to a letter shared by her and which was addressed to Sony employees when she left the company in January. In it she collects multiple attempts to notify her superiors of situations of gender discrimination, against pregnant women and a reluctance on the part of the person in charge of human resources to act against these facts.

The Japanese company has not responded to the new accusations made against it, but it did make its own move a few weeks ago. Sony filed a motion with the court to dismiss Emma Majo’s initial lawsuit, alleging that Majo’s “widespread harassment claims are based solely on unappealable accusations of personnel activity ordinary”.

A hearing on all these claims will not take place until next month at the earliest. All this happens in the midst of scandals at Activision Blizzard for similar situations, including a lawsuit for the death of a worker.