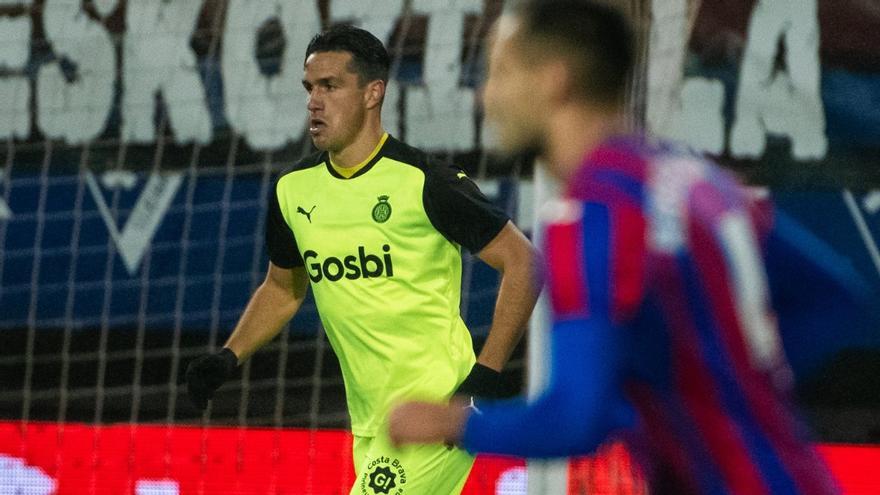 The great dynamics of results and the good feelings with which Girona arrived at Ipurua were suddenly diluted last night. Míchel’s men collided with a superior Eibar who showed them that, to aspire to be among the best, they still have a long way to go. The Basques, solid and with individualities that make a difference, asserted their quality and took advantage of the errors of a Girona little recognizable to take the three points.

And this, it seemed that Girona was holding the initial exchange of blows when Stuani, from a penalty, equaled Javi Muñoz’s opening goal. Before the half part, Stoichkov with a goal from outside the area signed a 2-1 that, just to start the restart, Sergio Alvarez expanded into a strategy action.

Read:  Barça - Unics | The data of the historic comeback of Barça against Unics

The good goal of Nahuel Bustos put minimal emotion to a match that, between the expulsion of Juncà and Tejero’s fourth goal was liquidated. With the defeat, the Girona team miss out on the opportunity to get into promotion play-off positions.

All the free games you can play this weekend

New preview of the Volkswagen Amarok 2023 advances the interior design

What are the most recent changes in the gross income tax in some provinces of Argentina?